Energy technology company Siemens Energy has won a contract from Aker Solutions to provide equipment for the electrification of the Equinor-operated Troll West project in the North Sea.

Following a letter of intent in February 2021, Aker Solutions was then in April awarded an EPCI contract for modifications, which will enable the Troll B and C topsides to receive power from shore.

According to Equinor, annual carbon emissions should be reduced by approximately 500,000 tonnes – equivalent to about 1 per cent of all emissions from Norway – if the power from gas turbines on these platforms is reduced. The company also believes this will result in an estimated NOx emission reduction of 1,700 tonnes per annum.

Aker Solutions has now awarded the contract to Siemens to supply complete packages for the electrical transmission, distribution, and power management system (PMS) for this project.

As the Troll field contains considerable oil and gas reserves, the main goal of the electrification project is to reduce NOx and CO2 emissions. Replacing existing gas turbine-driven generators and compressors on the Troll B and C platforms with power from shore should accomplish this goal.

Electrical power to these semi-submersibles is planned to be supplied with a 65-kilometre, 150-megawatt subsea transmission cable from the Kollsnes natural gas processing plant on the island of Ona, according to Siemens.

Siemens Energy will provide electrical equipment for this project including switchgears, transformers and reactors, while Siemens AG will supply special frequency converters, static frequency converter systems and large-scale drive trains. This should allow bi-directional power flow for island and normal operation, while overall grid stability should be ensured with the PMS, as its purpose is to assist in maintaining a safe balance between consumption and power demand.

“Our ability to provide a large portion of the equipment package for this project, coupled with our electrification experience on other offshore platforms operated by Equinor, including Martin Linge, Johan Sverdrup, and Goliat, were key factors in the contract award and will ultimately reduce project execution risks”, added Hooper.

The Troll West installation and electrical equipment commissioning are scheduled for 2022 – 2023.

It is also worth reminding that Equinor in late August started production from the Troll phase 3 project, one of the most profitable projects throughout the company’s entire history. 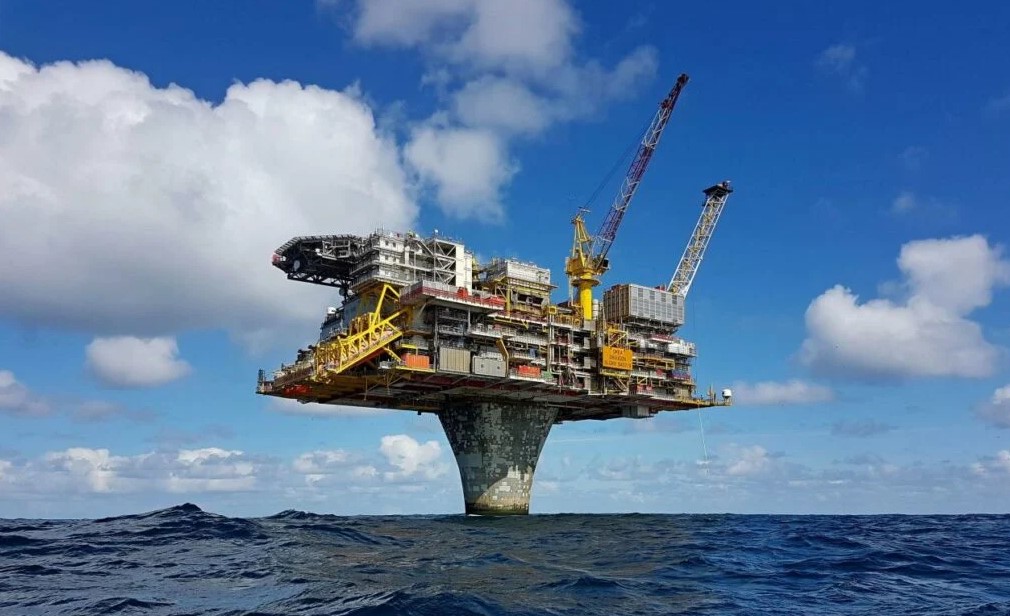