During the quarter, Sif secured contracts for the Norther and the Hohe See offshore wind projects.

The group also delivered monopiles and transition pieces for the Galloper and the Rentel offshore wind farms, as well as the pin-piles for the Beatrice jacket foundations.

”In the first quarter of 2017, longer than anticipated maintenance activities in Roermond and start- up expenses in both Roermond and Rotterdam resulted in a higher direct cost level and impacted production levels of certain projects during the first two months. In March, production levels were almost at full capacity,” Jan Bruggenthijs, CEO of Sif-group, said.

With 210 Ktons estimated production for 2017, utilization will again be at a high level, Sif said.

During 2017, total capacity will increase from 225 Ktons at the start to 300 Ktons on a full year basis once the second production line at Maasvlakte 2 becomes operational. 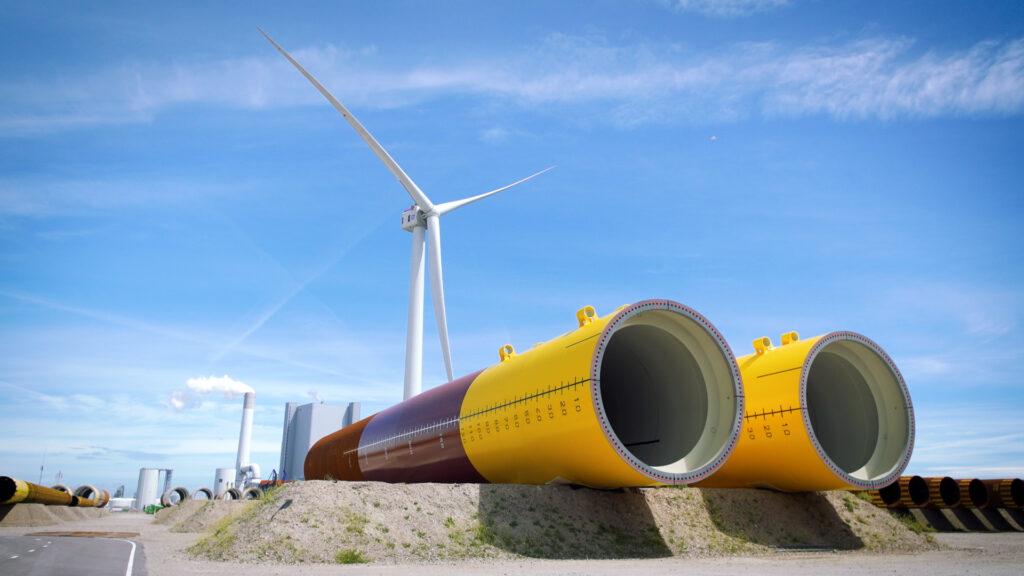