Six persons died and at least 15 people sustained injuries following a huge explosion at Cotecmar shipyard in Cartagena, Colombia that occurred in the morning hours of May 17.

Cotecmar said in a statement that 15 people were injured, while local media reported that the number could be as high as 23.

A total of three explosions were reported in the industrial zone of Mamonal, located some 15 kilometers from the city, hitting Cotecmar and US shipyard Astivik.

The blast at the yard occurred when a barge under maintenance at Cotecmar facilities at Mamonal exploded, according to the company.

The shipyard, specializing in construction of naval platforms, and the repair and maintenance of vessels, expressed its condolences to the victims’ families on its twitter account.

The country’s police and naval authorities conducted an initial inspection of the site, once the fires were put under control, ruling out the possibility that an explosive device had caused the explosions. Further activities on determining the cause of the blasts are underway. 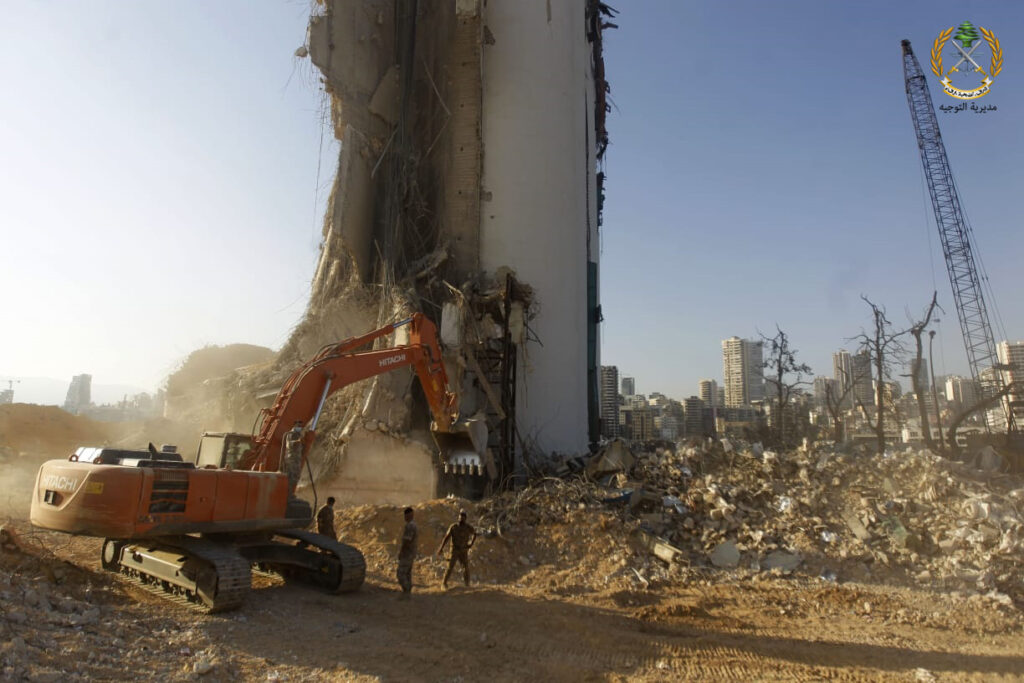