Liquefied Natural Gas Limited said that its unit, Magnolia LNG, has agreed to an EPC contract with SK E&C USA in relation to the company’s Magnolia LNG project.

The contract covers the initial 4 mtpa LNG installation, comprising two LNG trains, each with a design capacity of 2 mtpa, two 160,000m3 storage tanks, a jetty and ship loading facility and related infrastructure, and all required approvals and licenses for the full 8 mtpa project. An additional 2 mtpa trains (Trains 3 & 4) are planned to follow the initial 4 mtpa installation.

The EPC contract, which is a Lump Sum Turn Key model, has now been forwarded to BNP Paribas, MLNG’s project finance adviser, Merlin Advisors, the lenders’ technical consultant, and legal advisors White and Case for final review. The finance adviser review aims to ensure third party acceptability of all proposed EPC contract provisions to enable MLNG financial close consistent with project timelines. The EPC contract has also been forwarded to Stonepeak Partners, the proposed Magnolia LNG project equity partner, for their final review together with its advisers.

Execution of the EPC Contract is planned for later this month, subject to LNGL Board approval. The capital cost for the initial contracted work totals $1.986 billion for the two-train installation and associated facilities, and comprises two components:

During the period to 31 March 2015, the company and SK E&C will conduct further optimisation and cost reductions. Any resultant cost reductions will be apportioned between the parties, but in any event, the Lump Sum component will not exceed the agreed fixed price of US$1.391 billion. The company and SK E&C will continue to develop, finalise and agree the Provisional Sum by 31 March 2015, with the agreed amount converting to a lump sum, fixed price contract at that time, also valid to 30 June 2015.

During the period to 31 March 2015, the companies will also agree to the capital cost for Trains 3 & 4, currently estimated at US$1 billion total for the two trains, and a timeline to fully implement the 8 mtpa MLNG project at an estimated total cost of US$3.5 billion. 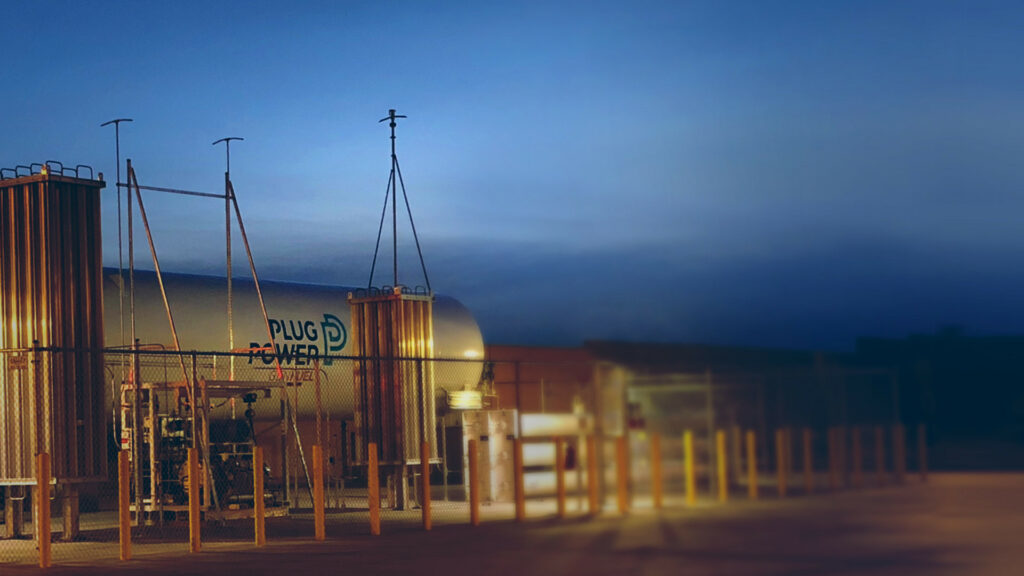