Snam and BHGE will determine by the end of 2018 the feasibility of the future development of four small-scale liquefaction plants distributed throughout the country.

These would be the first micro-LNG plants in Italy and among the first of their kind in Europe, BHGE said in its statement.

Total annual combined production from the four plants could be around 140,000 tons of LNG or bio-LNG which is liquefied biomethane obtained from the organic fraction of urban waste or from agricultural and agro-industrial biomass.

The potential future investment for the four plants is in the order of €50 to €80 million ($57.7-$92.4 million) in the coming years, pending the result of the study.

The agreement also includes the opportunity to develop further micro-liquefaction plants in Italy and abroad.

Speaking of the deal, Snam CEO Marco Alverà said, “we want to give a further impetus to the spread of sustainable mobility and to the decarbonization of the entire heavy transport sector throughout Italy. Our goal, in particular, is to make a decisive contribution to the diffusion of a new concept of mobility from renewable sources thanks to biomethane and bio-LNG.”

LNG for heavy transport is a rapidly expanding sector and the number of vehicles that use this fuel in Italy has increased from less than 100 to about 1,000 units since 2015. The number of stations supplying LNG has reached 20 units.

The construction of four new micro-liquefaction plants and therefore the availability of LNG throughout the national territory would support an increase in the number of LNG trucks circulating, potentially bringing it to about 15,000 units in the next years, facilitating the development of low-carbon transport also in Central and Southern Italy, BHGE said. 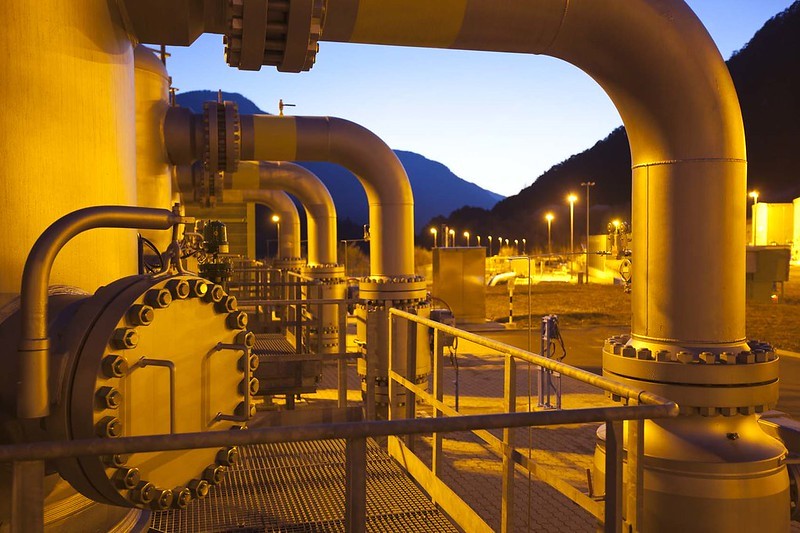