The Snam, Enagás, Fluxys consortium awarded the tender for the acquisition of 66 percent DESFA, operator of the Greek gas grid and country’s only LNG terminal on the island of Revithoussa.

The consortium consisting of Snam, the majority shareholder with an interest of 60 percent, together with Enagás (20 percent) and Fluxys (20 percent), has been awarded the tender arranged by the Greek Agency for privatization (TAIPED) for the purchase of a stake in DESFA.

TAIPED accepted an offer of €535 million ($660.2 million) for 66 percent of DESFA share capital presented by the consortium.

Discussions have started with a pool of Greek and international banks to secure a non-recourse financing package for the acquisition.

In a joint statement, Snam, Enagás and Fluxys, shareholders of the TAP project, say they will be able to boost the development of the Greek gas infrastructure system in the coming years, fully realizing the potential of Greece as a natural gas hub, which will further leverage the development of the domestic market as well as other transit initiatives.

Furthermore, the consortium will be able to transfer technical and operational capabilities to DESFA and develop new uses and sources of natural gas (such as methane for transport and biomethane) to make a crucial contribution to the country’s emission reduction process.

Thanks to its strategic position in the Mediterranean, Greece could represent an important crossroads for the diversification of supplies and the opening of new natural gas routes in Europe, the consortium said.

The signing of the agreements for the acquisition is subject to the completion of the further steps envisaged by the tender procedure and by local legislation on privatization, while the closing of the transaction is expected in the second half of the year, following the required authorizations including antitrust clearance. 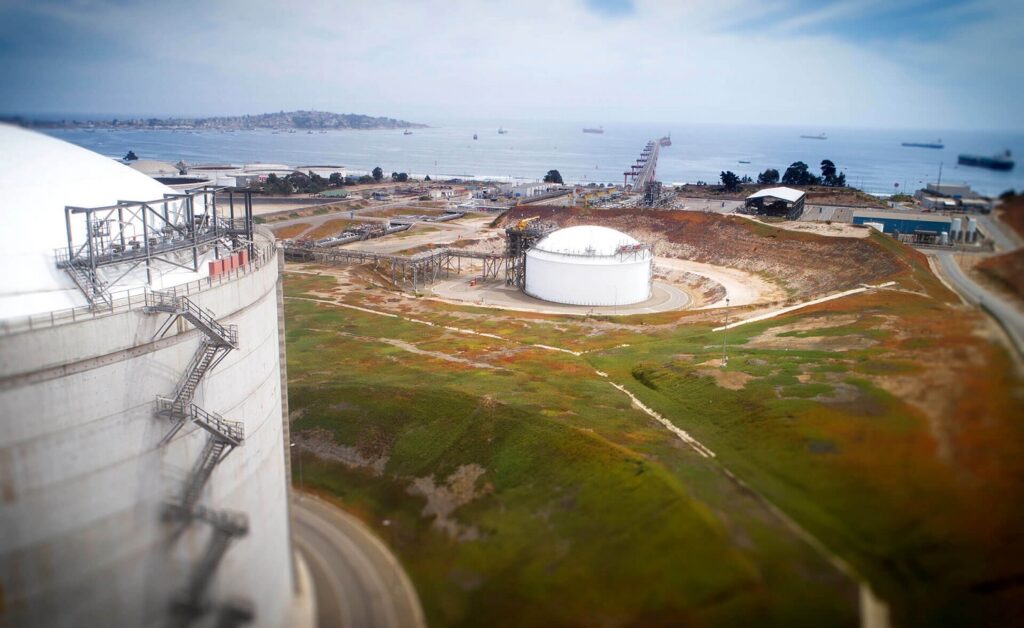