Pakistan LNG said that SOCAR’s bid came in at 5.74 per cent of Brent crude oil prices, which is approximately $2.2 per mmBtu.

The company sought one cargo for delivery in the August 27-28, 2020 window. The 140,000-cbm cargo will be supplied on a Delvered-ex Ship (DES) basis to the FSRU BW Integrity at Port Qasim, Karachi.

BW’s FSRU BW Integrity has a storage capacity in excess of 170,000 cubic meters has a peak regasification capacity of 750 million standard cubic feet per day.

Pakistan LNG noted that three other bidders technically qualified for the tender have also placed offers.

The deadline for the submission of bids is August 4, the tender documents show. 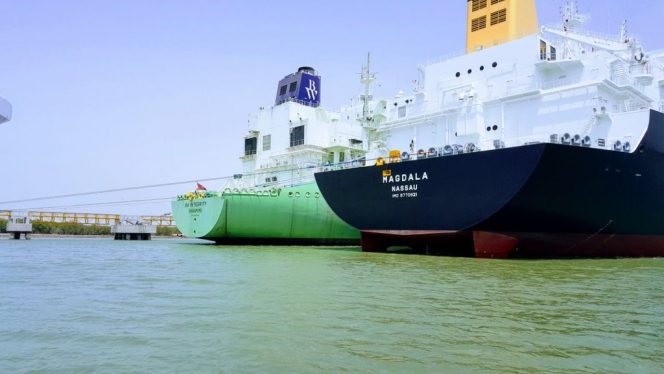