Sound Energy, the Moroccan focused upstream gas company, said it has shifted its focus to pursuing a micro LNG production plan for the TE-5 Hirst field within the Tendrara production concession.

The company said it is still continuing to pursue the full development plan underpinning the Tendrara production concession award centered around a 120 km pipeline infrastructure.

However, it is now prioritizing early first cash flows from the concession and consequently plans to pursue a micro liquified natural gas production plan for the TE-5 Horst field within the Concession ahead of the full field development plan being implemented.

The implementation of the micro LNG production plan will require, inter alia, the agreement of the company’s joint venture partners in the concession.

Sound Energy aims to advance the development of the TE-5 Horst field through a fast-track micro LNG scheme targeting the first LNG delivery during 2021.

The proposed micro LNG production plan, which will be advanced alongside workstreams related to the full field development plan, including ongoing negotiations with Morocco’s Office National de l’Electricité et de l’Eau Potable in relation to a gas sales agreement and discussions in relation to full field development plan funding solutions, will involve the processing and liquefaction of the gas produced at the field with the resulting LNG being transported to industrial customer sites in Morocco.

This micro LNG production plan for the TE-5 Horst is viewed by the company as an attractive route to generating early cash flows from the concession.

The larger full pipeline led development plan can then be added to this initial plan at a later date, given the inherently longer timescales involved in its implementation, Sound Energy said.

The company is in discussions with industrial customers and distributors in Morocco regarding the long-term offtake of LNG from the concession and negotiations with equipment providers and potential funding partners for the micro LNG production plant are in progress.

Subject to the company’s joint venture partners in the concession agreeing to the micro LNG production plan, the company expects that it would be in a position to take a final investment decision on this development solution during the second quarter of 2020, which would enable first LNG delivery during 2021. 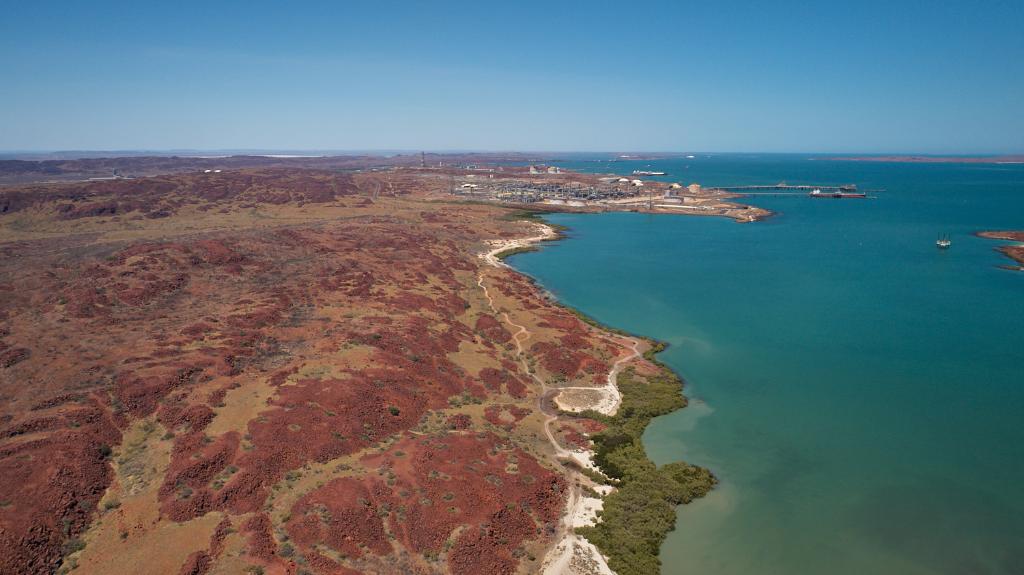