South Australia pushing for increased use of gas as fuel

A South Australian Government working group will develop a framework for increased use of gaseous fuels for road, rail, marine and mining transport along with heavy machinery such as mining equipment.

The working group, Gaseous Fuels for Transport and Heavy Machinery, was established to devise a framework to support increased use of natural gas as an alternative transport fuel to diesel, based on recommendations made in the Roadmap for Oil and Gas Projects in South Australia, GEA revealed in a statement.

The working group recently accepted Gas Energy Australia’s request to expand its terms of reference to include LPG, and to also focus on reducing carbon and particulate emissions, as well as the associated public health benefits that reduced air pollution would deliver.

Gas Energy Australia’s CEO Mike Carmody said “The gas industry is willing to invest in the technology and infrastructure needed to allow increased use of gas as a cleaner, cheaper transport fuel alternative, but supportive government policy is also needed as a driver for change.”

He did, however, stress that, as it stands, current tax policy settings favour the use of foreign fuel, thereby discouraging the uptake of gas.

This is despite the fact that increased use of gas also provides a cost-effective way to improve energy security – every 10 percent substitution of imported diesel by Australian gas saves $870 million in import costs. 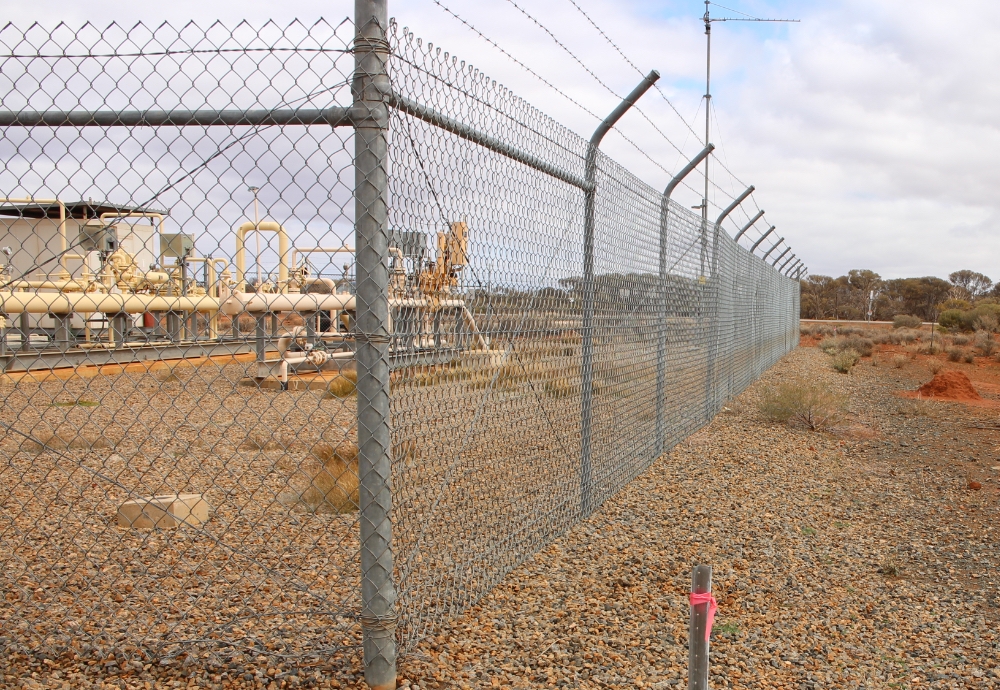