South Korea has completed the construction of a liquefied natural gas facility at Aewol Port in Jeju city.

The country’s Ministry of Trade, Industry and Energy, said the construction of the facility that started in 2012 had a price tag of 543 billion South Korean won ($460.5 million).

The ministry noted in its statement that the facility will start providing power to Jeju residents in march 2020. In addition, Jeju was the only area without LNG supply among the country’s 17 major cities and provinces. 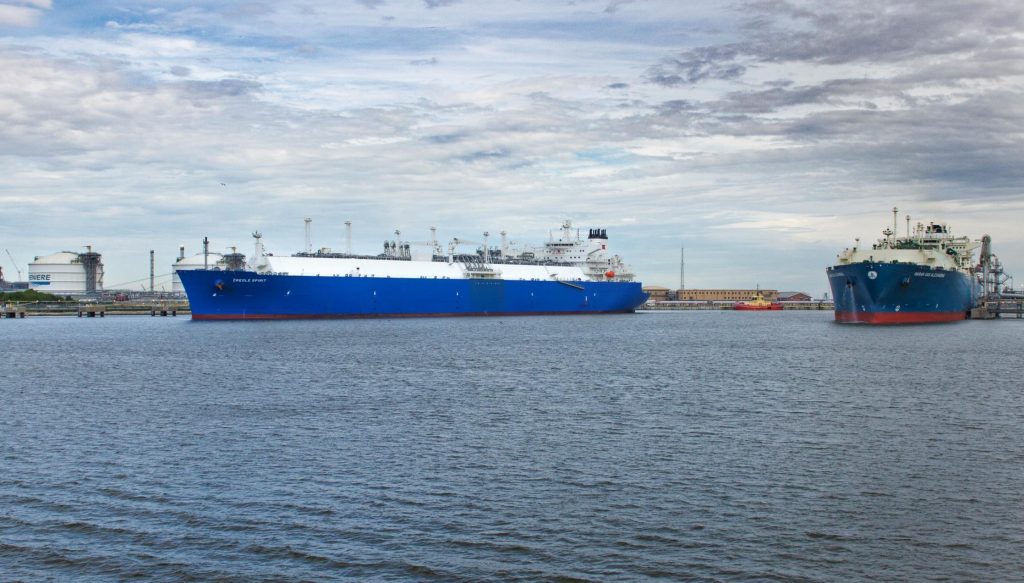