This number was reached through orders for 17 ships, accounting for 86 percent of the orders placed around the globe.

China, which topped global shipbuilding orders in September, only secured orders for 150,000 CGTs or eight ships in October.

Clarkson also stated that this was the first time this year that South Korea surpassed 1 million CGTs in monthly orders.

In the first ten months of the year, South Korean shipbuilders secured orders totaling 6.95 million CGTs worth $15.9 billion, ahead of their Chinese rivals who bagged a total of 6.11 million CGTs in orders worth $13.6 billion.

It is worth noting that South Korea’s dominance in the LNG carrier market is spearheading its overall performance. Namely, South Korean shipyards won 32 of 35 orders placed for LNG carriers in the first ten months of 2019. 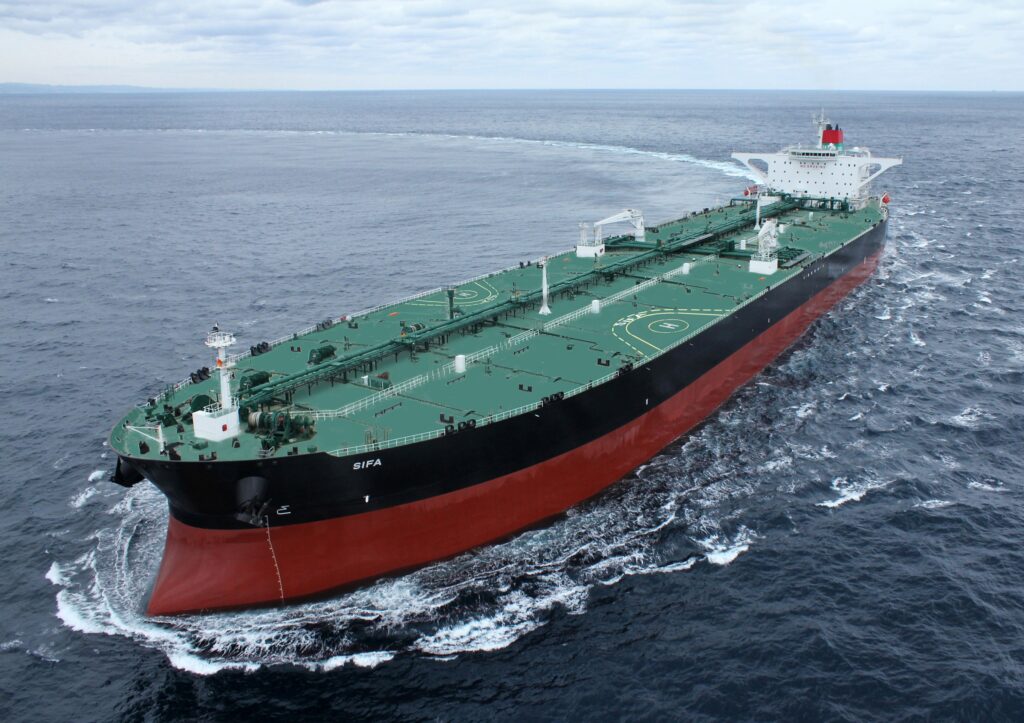