The country is the 17th to sign the convention which covers the design, construction, operation and maintenance of ships, and preparation for ship recycling.

The convention is aimed at ensuring that ships, when being recycled after reaching the end of their operational lives, do not pose any unnecessary risk to human health and safety or to the environment.

Under the treaty, ships to be sent for recycling are required to carry an inventory of hazardous materials, specific to each ship.

Furthermore, ship recycling yards are required to provide a Ship Recycling Plan, specifying the manner in which each ship will be recycled, depending on its particulars and its inventory.

According to the IMO, the seventeen contracting states to the convention now represent approximately 29.77% of the gross tonnage of the world’s merchant marine. 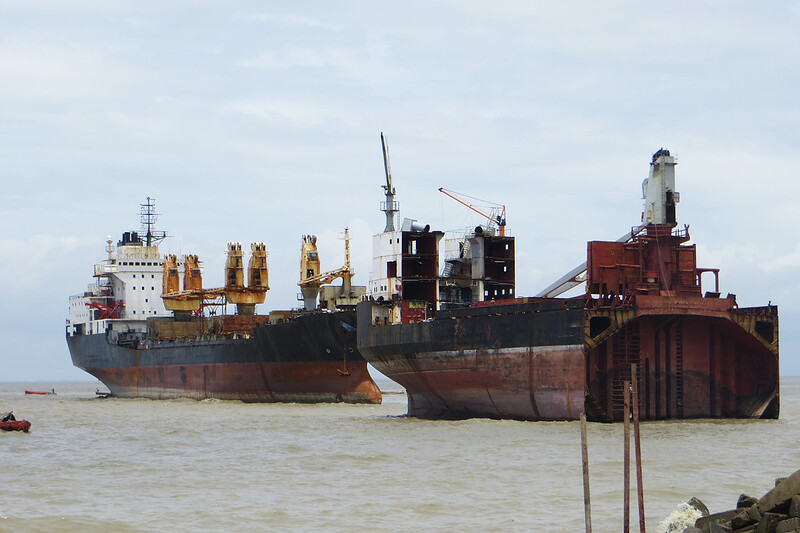