A Spanish court has convicted six Somali pirates sentencing them on sixteen years of imprisonment each.

Namely, the Spanish National Court found that the defendants were guilty for an attack on a Spanish tuna boat Izurdia that took place in October 2012 off the coast of Somalia.

The attack was foiled by a private security force. The next day, the defendants were captured by a Royal Netherlands Navy warship under the mandate of the EUNAVFOR’s Operation Atalanta.

As indicated by the ruling reached on Wednesday, the six men were found guilty of conspiring to board and hijack ships off the horn of Africa in order to gain illegal benefits.

The defendants were proven to had been members of a pirate organization out of Harare, Zimbabwe. 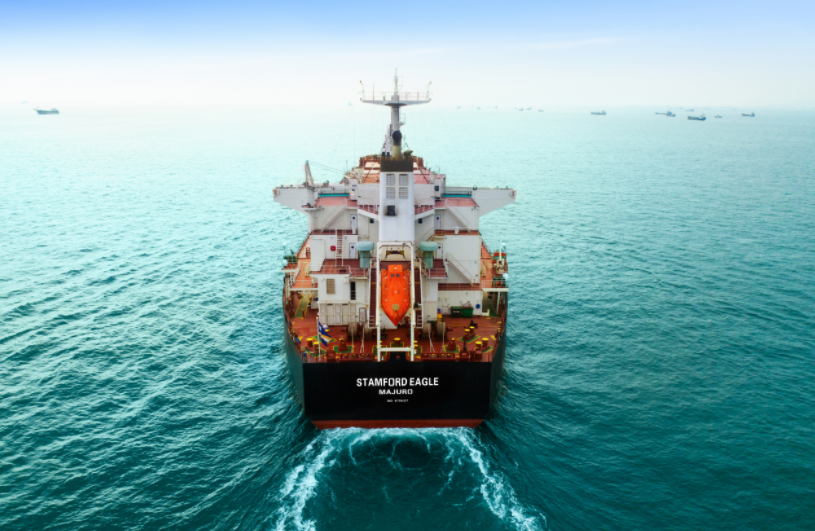