Spanish total natural gas consumption in December grew by 3.4 per cent compared to the same month in 2019.

Specifically, conventional demand, for household, commercial and industrial consumption, grew by per cent compared to December of the previous year, reaching 29.7 TWh.

This increase was driven by a recovery in industrial demand with regard to the values reached during the lockdown months in addition to the cold temperatures at the end of the month, the operator Enagás said in its statement.

The total demand for natural gas in Spain this year, in the context of the crisis caused by COVID-19, reached 360.0 TWh, which is 3.1 per cent more than the figure recorded in 2018.

Compared to 2019, when demand grew exceptionally (+14 per cent) due to high deliveries of natural gas for electricity generation, total demand is around 90.4 per cent.

As we approach the end of 2020, conventional demand, which represents around 75 per cent of the total, is around 94 per cent compared to pre-pandemic figures. This consumption fell during lockdown, dropping to 73 per cent on certain days in April compared to the same days last year.

Since the beginning of the pandemic, Enagás’ priority has been to guarantee the health and safety of its employees and the operation of the Gas System, in order to continue providing an essential service as usual, which is the supply of natural gas.

In 2020, the Spanish Gas System operated normally thanks to the COVID-19 contingency plan launched by the company at the beginning of March, and there were no occupational, technical or operational incidents. There has been 100 per cent technical and commercial availability, 24 hours a day, 365 days a year.

The 12,000 km network of gas pipelines and the 19 compressor stations managed by Enagás in Spain operated with 100 per cent technical and commercial availability. The contracted capacity of the storage facilities also reached historical highs. 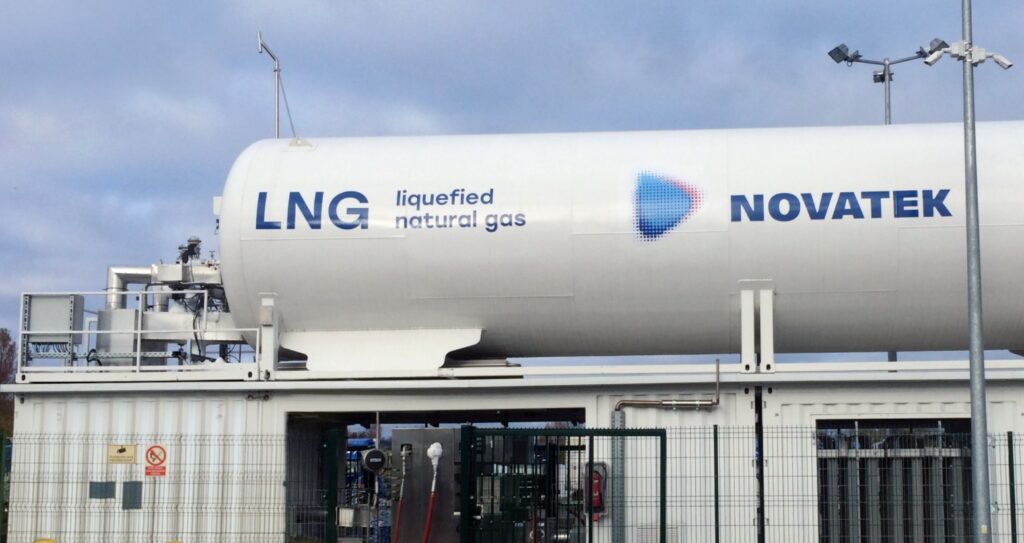