This was not only the first LNG bunkering operation for Denia but for any port the Valencian government owns, Balearia said.

The ferry now features a dual-fuel propulsion and two 280-cbm LNG tanks enabling it to sail about 750 nautical miles.

Currently, the ship operates on the ferry route connecting Denia with Ibiza and Palma de Mallorca.

The vessel joins Balearia’s growing fleet of LNG-powered vessels as the shipping company is looking to reduce emissions.

Bahama Mama is the fifth LNG-powered ferry in the company’s fleet and the third vessel that has been adapted to be able to sail on LNG.

Balearia expects to take delivery of another retrofitted ferry, Sicilia, in July.

The ferry operator plans to have a fleet of nine LNG-powered vessels by the end of 2021 with a total investment of 380 million euros ($428.9m). 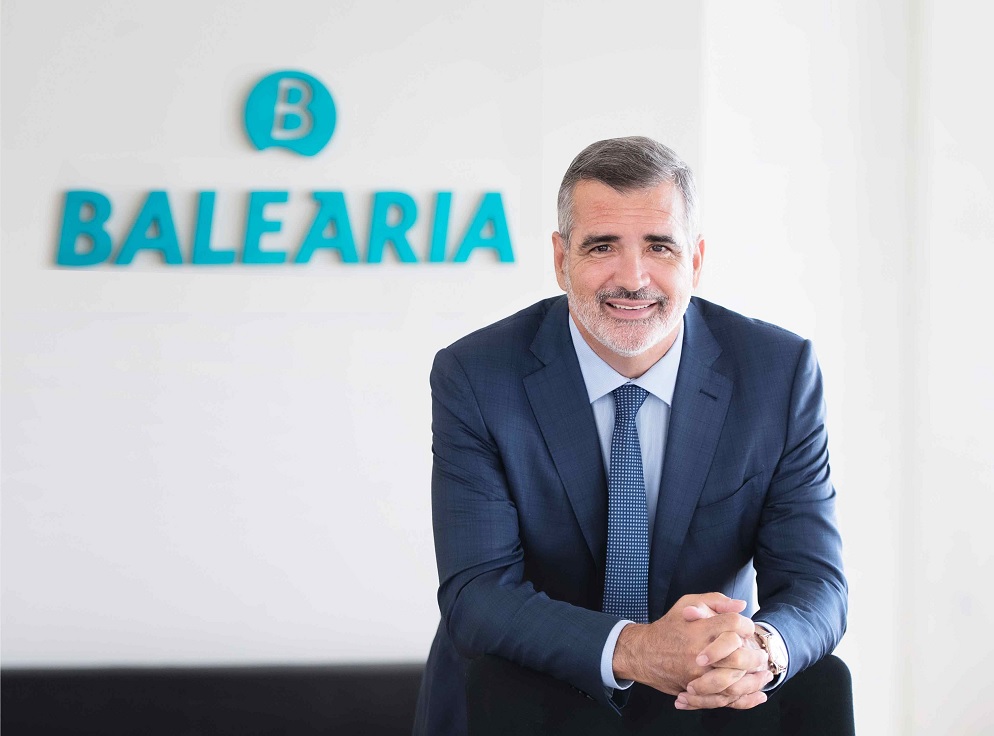