The duo in question is 2014-built Mein Schiff 3, owned by Germany cruise liner TUI Cruises and Holland America Line’s Nieuw Amsterdam, built in 2010. The two cruise ships are resting at berth, while their passengers are exploring the historic city, often referred to as the pearl of the Adriatic.

Dubrovnik is a well-preserved example of a late-medieval walled city,  which joined UNESCO’s list of World Heritage Sites in 1979.

For all those who are preparing for a vacation on a cruise this year or those who might be thinking about it, here are some photos of the two beauties to make your day. 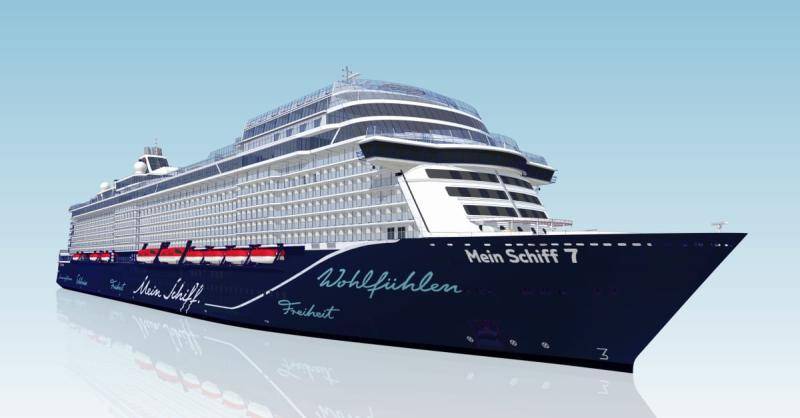