SSE believes that the energy market in Great Britain is competitive, has brought significant benefits for customers, and that much has been done in recent years to make it more transparent and easier to understand, ranging from greater liquidity in the wholesale electricity market to simplification of tariffs in the retail markets.

In addition, there has been significant investment in energy infrastructure – SSE alone has invested over £7bn in the last five years.

Nevertheless, many of the key features of the energy market have become politically contentious and been subject to significant change designed to achieve a mixture of objectives. Ofgem stated this morning that it believes a referral offers the opportunity ‘once and for all’ to clear the air.

SSE has demonstrated consistently its appetite for reform that is in the interests of customers and during the forthcoming consultation will argue constructively that a market reference should provide a platform for achieving greater political and regulatory stability for the GB energy market, for the benefit of customers and the investment in the country’s energy system that they need.

“Regulators, politicians, customers and SSE all want the same thing: an energy market that not only works for customers, but is also trusted and seen to do so. We welcome any efforts to clear the air, and in the meantime SSE will continue with its positive agenda for customers including its price freeze until at least, 2016.” 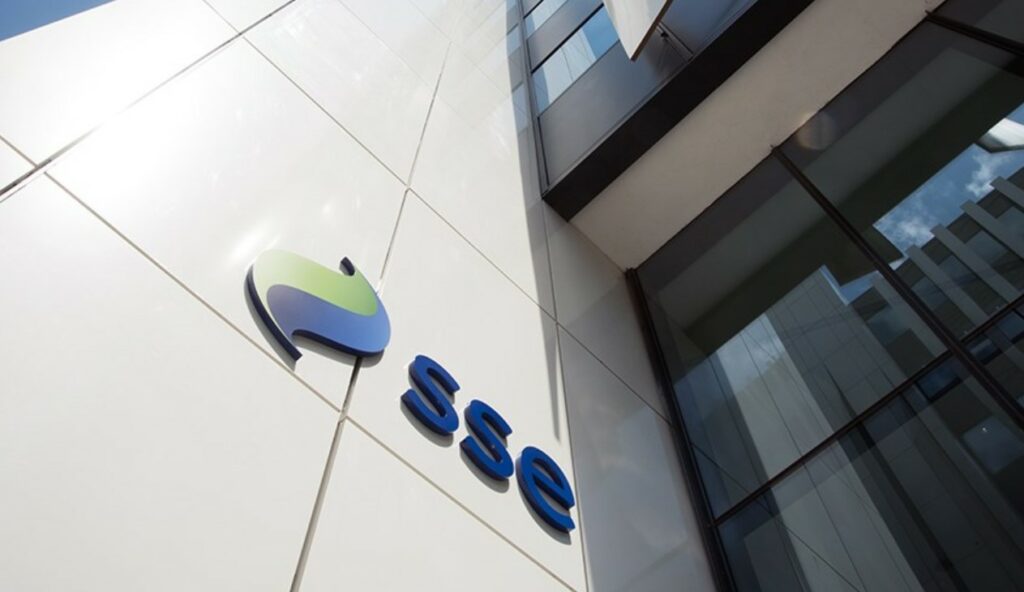