On 16 October SSEN received an alert to a fault on its network which temporarily interrupted power supplies to 13,600 customers on Lewis and Harris.

Investigations confirmed a fault on the 32-kilometre cable, which runs from Ardmore, Skye to Beacravik, Harris around 15 kilometres from the shore on Skye.

Based on the depth of the water at the fault location, which is over 100 metres, a repair has been ruled out and a full replacement is required.

SSEN has initiated the procurement process to source a replacement cable.

It is reviewing the availability of cable-laying vessels and has also undertaken preliminary engagement on marine licensing consents.

The network operator is reviewing all options to assess if the replacement will be undertaken on a like-for-like basis, or if the network can allow for a cable with greater capacity, whilst also meeting acceptable restoration timescales.

SSEN expects the replacement project to take between 6-12 months given factors including cable procurement and manufacture, securing necessary permissions from statutory authorities and suitable weather conditions for cable installation.

Battery Point and Arnish Power Stations on Lewis will remain in operation for the duration of the fault alongside on-island renewable generation.

SSEN has also increased deliveries of fuel via sea tankers to its on-island supplier to transport directly to the power stations. Further contingency measures are also in place, including the sourcing of large back-up mobile generation sets, to provide additional security of supply to homes and businesses on the islands.

No problems in August

An end-to-end subsea survey of the Skye to Harris cable was undertaken in August 2020 which did not identify any material concerns requiring attention.

Further investigations are ongoing to determine the root cause of the fault, including to rule out any instance of third-party damage. 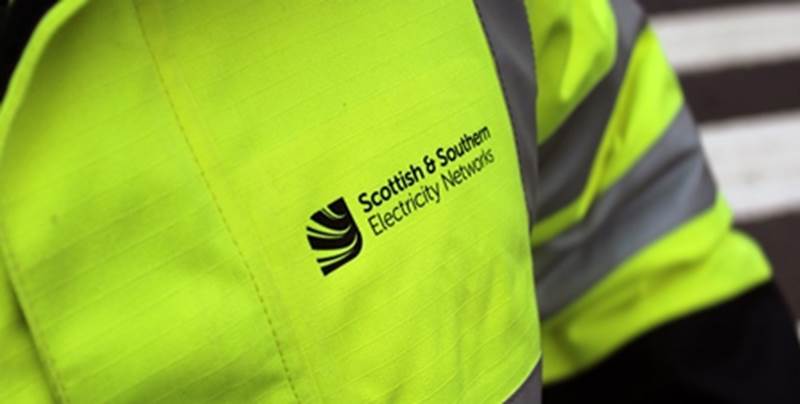