Norway’s Statoil has started production from the Gina Krog oil and gas field in the North Sea, offshore Norway.

Statoil and the partners invested a total of some NOK 31 billion ($3.7B) in the development of the Gina Krog field.

“We are proud to have delivered Gina Krog with a good HSE record and in line with the cost estimate in the plan for development and operation,” says Margareth Øvrum, Statoil’s executive vice president for Technology, Projects and Drilling, thanking suppliers and partners for good collaboration in the project.

The oil company noted that more than 600 people have been working on the Gina Krog field since last August preparing the platform for production.

Gina Krog is a global project with substantial Norwegian deliveries. For example, the living quarter has been built at Stord, more than half of the equipment packages come from Norway, and all drilling and well services are performed by Norwegian suppliers.

Tied to Sleipner A

The Gina Krog platform is tied in to Sleipner A platform and uses both processing capacity on the platform and existing pipelines for sending the gas to the market in Europe.

“This illustrates how we can maximize value creation and realize new projects on the NCS by utilizing existing infrastructure,” Øvrum says.

Oil from the field is transported by a floating storage and offloading unit (FSO) which will be located on the field. The FSO unit is being converted from the former shuttle tanker Randgrid from the Heidrun field by Sembcorp Marine’s subsidiary Sembawang shipyard. The 1995-built tanker is owned by Teekay.

Gina Krog was initially a small-size gas discovery made in 1974. In 2007 and 2008 oil was struck, which shows the importance of near-field exploration, Statoil said.

“We believe it is possible to maintain high levels of activity on the NCS up to, and beyond 2030. We have a very good infrastructure which we will leverage to add value for Statoil and society for a long time to come,” says Statoil’s executive vice president for Development and Production, Arne Sigve Nylund, adding:

“The field will be operated from Statoil’s Stavanger offices, whereas the helicopter and base services will be run from Sola and Dusavika.“

According to Statoil, Gina Krog will create jobs both onshore and offshore for 15-20 years. In addition, Gina Krog will help extend the productive life and maintain jobs at Sleipner A and Kårstø. 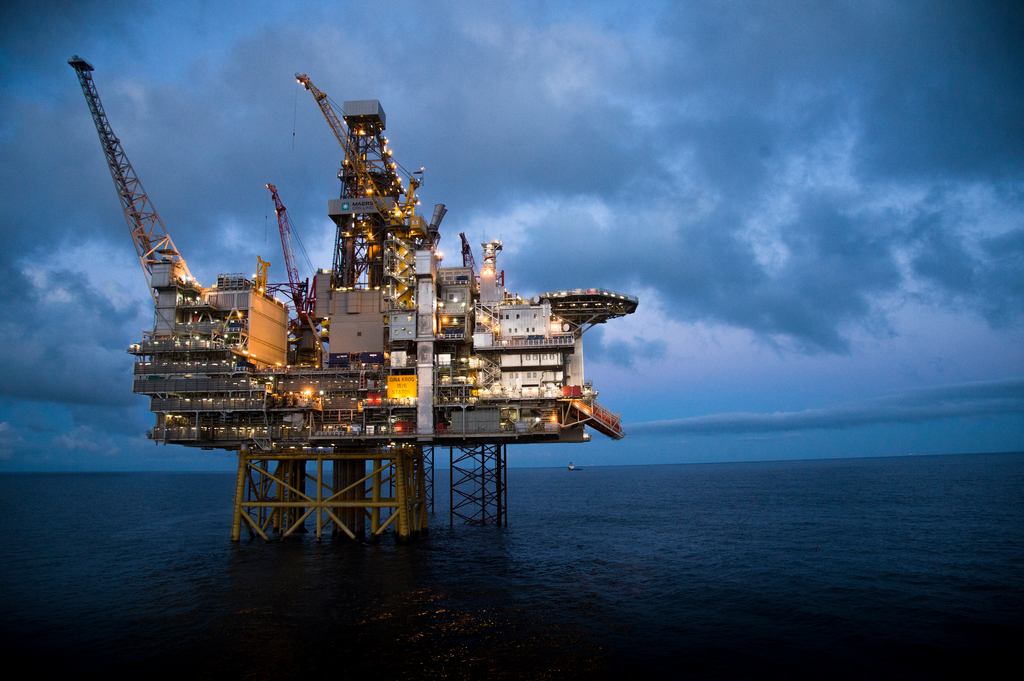