According to the shipbuilder’s regulatory filing on Friday, Statoil canceled the order for the fixed platform for the Bressay heavy oil project located in the UK sector of the North Sea on Thursday, July 28.

The shipbuilder also said that Statoil dropped the order for the project, already exacerbated by delays, due to deterioration in the global business environment. To remind, Statoil already put the Bressay development on ice, over low oil price environment, in March this year.

Offshore Energy Today reached out to Statoil seeking confirmation and further details about the cancellation of the order.

A Statoil’s spokesperson referred to the company’s previous update from March when Statoil said that after working many years to find a profitable development solution for the challenging Bressay asset, it had decided to halt the concept selection process.

The Bressay heavy oil field was first discovered in 1976, but a combination of technical and commercial challenges has resulted in the long period to mature the discovery to development. The discovery stretches over four licenses. 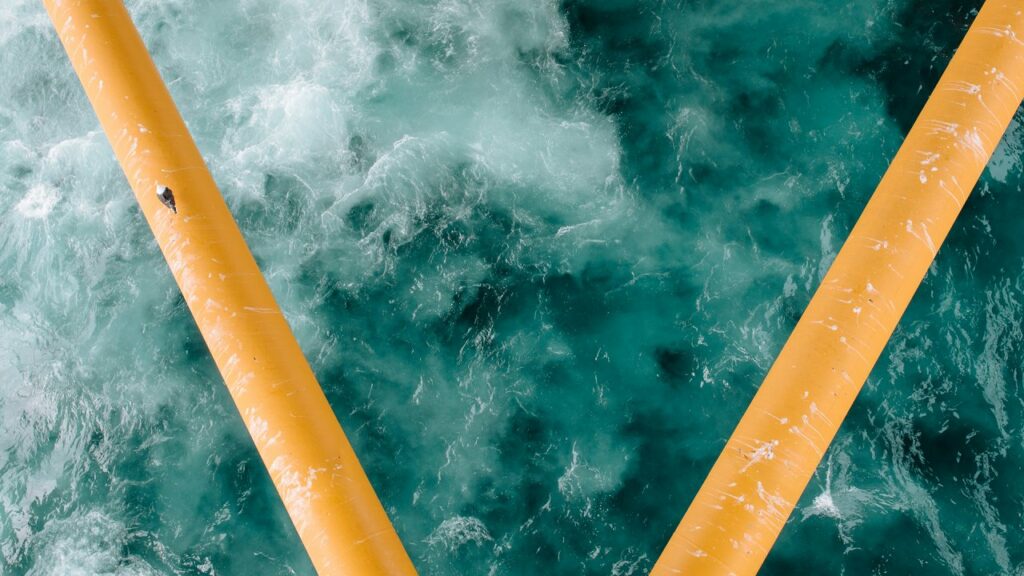