Statoil has received a drilling permit for an appraisal well at its Johan Sverdrup field in the North Sea.

The well 16/2-22 S in production license 265 will be drilled from the Deepsea Atlantic semi-submersible drilling rig in the northwest extension of the Johan Sverdrup field.

According to the Norwegian Petroleum Directorate which granted the permit, the well will be drilled about two kilometers northwest of the 16/2-9 S well in the Tonjer West segment on Johan Sverdrup.

Statoil is the operator of the giant Johan Sverdrup field, located in the North Sea, around 140 kilometers west of Stavanger. The field is under development and production is planned to start in 2019.

As far as the rig is concerned, the Deepsea Atlantic is a sixth generation deepwater and harsh environment semi-submersible owned by Odfjell Drilling.

Statoil has previously received approval from the Petroleum Safety Authority to use the Deepsea Atlantic for this drilling program, including a possible sidetrack from the well.

According to a PSA statement issued in November, drilling will start in December 2016 and will take a month to complete. Water depth at the site is around 110 meters. 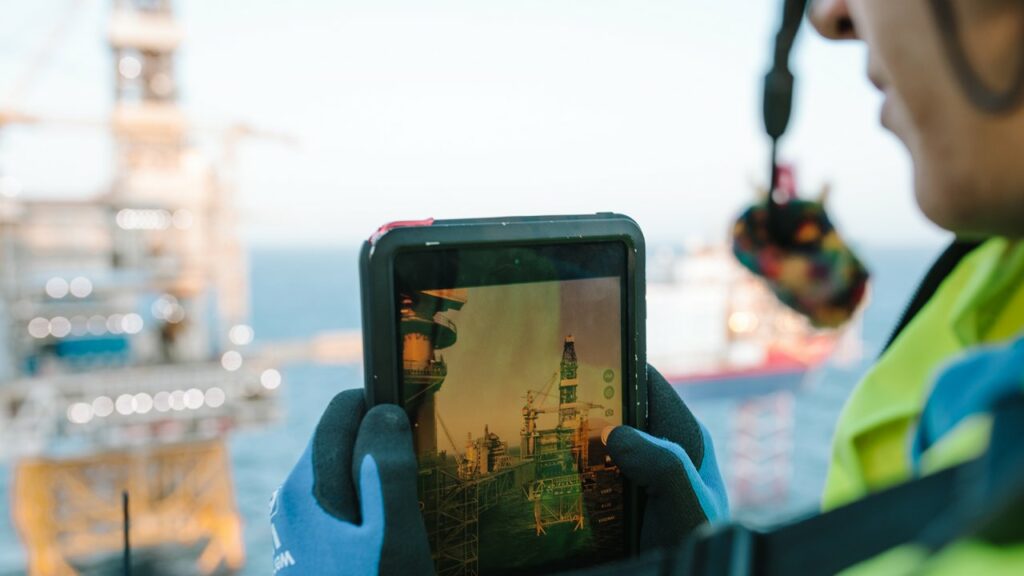