Norwegian oil company Statoil has made a small gas discovery in the Blåmann well, between the Snøhvit and Goliat fields, in the Barents Sea off Norway.

Statoil kicked off its offshore exploration campaign in the Barents Sea off Norway with the Blåmann well in May.

The well was drilled in licence PL 849, awarded in 2016 in Norway’s  Awards in Predefined Areas (APA) licensing round. Gas was found in a 23 meter column in the Stø formation but no oil volumes were encountered.

“We were exploring for oil and this is not the result we were hoping for,” said Jez Averty, senior vice president for exploration in Norway and the UK.

“However, this gas discovery has the potential to contribute additional resources to the Snøhvit project,” he noted.

The discovery is located in the Hammerfest basin, approximately 21 kilometers southeast of the Snøhvit field.

This is the second discovery in Statoil’s 2017 Barents Sea exploration campaign, following the Kayak oil discovery announced on July 3.

The well was drilled by the Songa Enabler semi-submersible drilling rig, which will now move on to the Hoop area to drill the Gemini North prospect in license PL855, northeast of the Wisting discovery.

Licencees in the Blåmann permit, PL849, are Statoil (operator) with 50%, and partners Eni with 30% and Petoro with 20% interest. 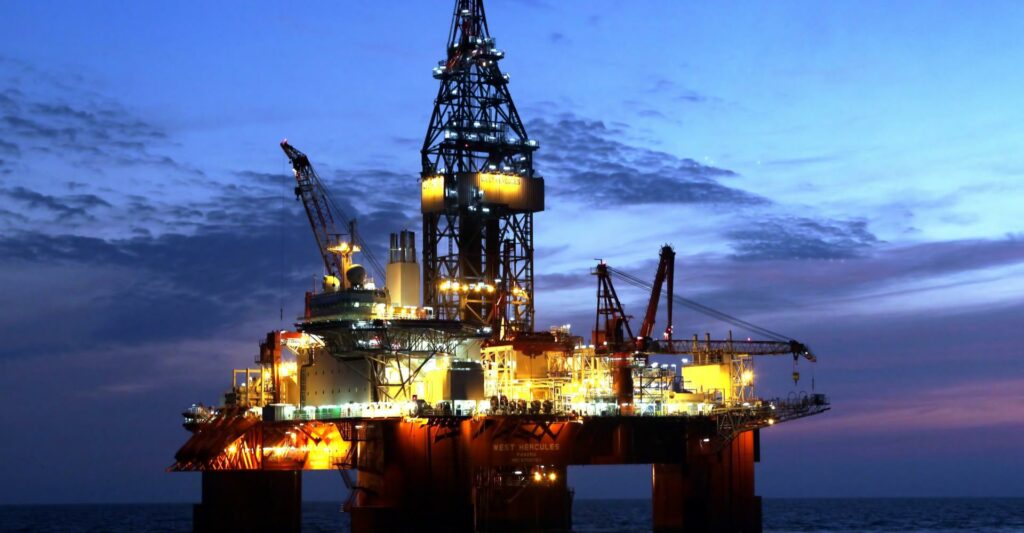