Norwegian oil and gas company Statoil has today announced that the recently completed drilling on Volve field has proven additional volumes in the north-western section of the field, which are estimated to comprise between 8.8–9.4 million barrels of oil.

This discovery signifies a doubling of the field’s remaining reserves. Volve is situated approximately 200 km west of Stavanger in the southern part of the Norwegian continental shelf. The field, which came on stream on 12 February 2008, had at the time an expected production lifetime of four to five years.

“We are now looking at the possibility of production here lasting at least until the end of 2016,” says operations vice president Sturle Bergaas.

He points to the importance of this discovery for the Volve field: “With these additional volumes from well F11-A, we have almost doubled the field’s reserves. This will give us much improved resource utilisation and prolong the field’s productive lifetime. At the same time it shows that Statoil’s strategy for maximising the value of every single field on the NCS is bearing fruit.”

The well was drilled with the Maersk Inspirer jack-up rig. Together with its partners, Statoil will now evaluate how best to phase in the additional volumes. 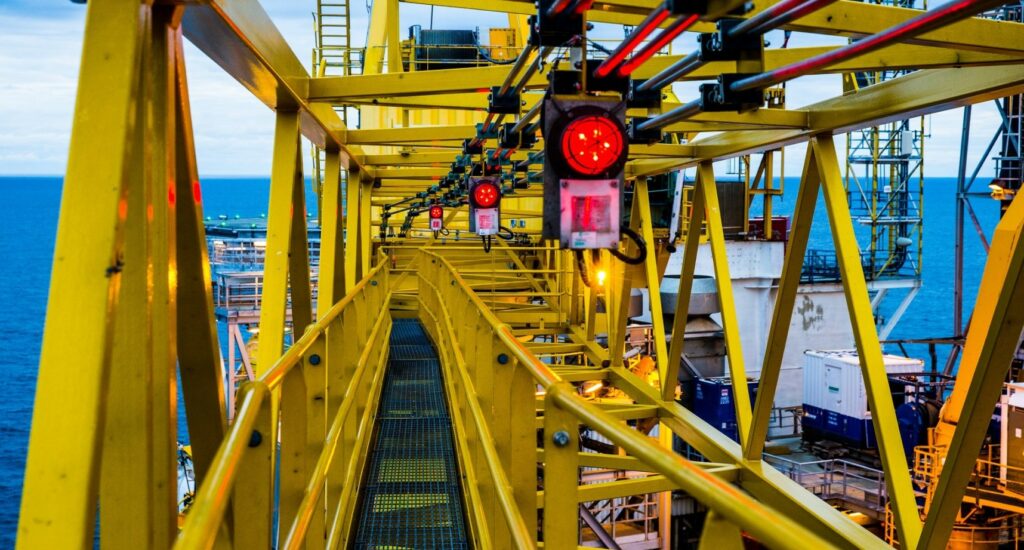