Statoil has spudded the Bister exploration well in the Norwegian Sea, offshore Norway.

The Bister prospect, formally known as well 6407/8-7, is located in the Norwegian Sea in Licence PL 348/C, which also contains the producing Hyme field and the 2013 Snilehorn discovery. The licence is located adjacent to the producing Njord field (Faroe 7.5%) with Statoil as the operator of both PL348 and Njord.

According to Faroe Petroleum, which owns a 7.5 percent in the licence, the well will be targeting oil and gas in the Jurassic, Ile, Tilje and Åre formations (analogous to the Hyme oil field and Snilehorn reservoirs).

Faroe says that there is a seismic amplitude anomaly on the Bister prospect of a similar character to the anomalies on both the Snilehorn discovery (estimated gross recoverable resource range of 57-101 mmboe) and the Hyme field. There is also evidence of a pressure barrier between Snilehorn and Hyme, which contributes towards the de-risking of the Bister prospect, Faroe Petroleum says.

Graham Stewart, Chief Executive of Faroe Petroleum said: “I am very pleased to announce the spudding of the Bister exploration well to follow up on the significant Snilehorn discovery announced in 2013, located in the same licence and close to the producing Njord Field infrastructure. This is the second well in our 2015 exploration programme, following the successful completion of the Shango discovery earlier this month. During the coming months we also expect to start drilling the first of two follow-up wells at the significant Pil discovery (Faroe 25%) on the Blink and Boomerang prospects.” 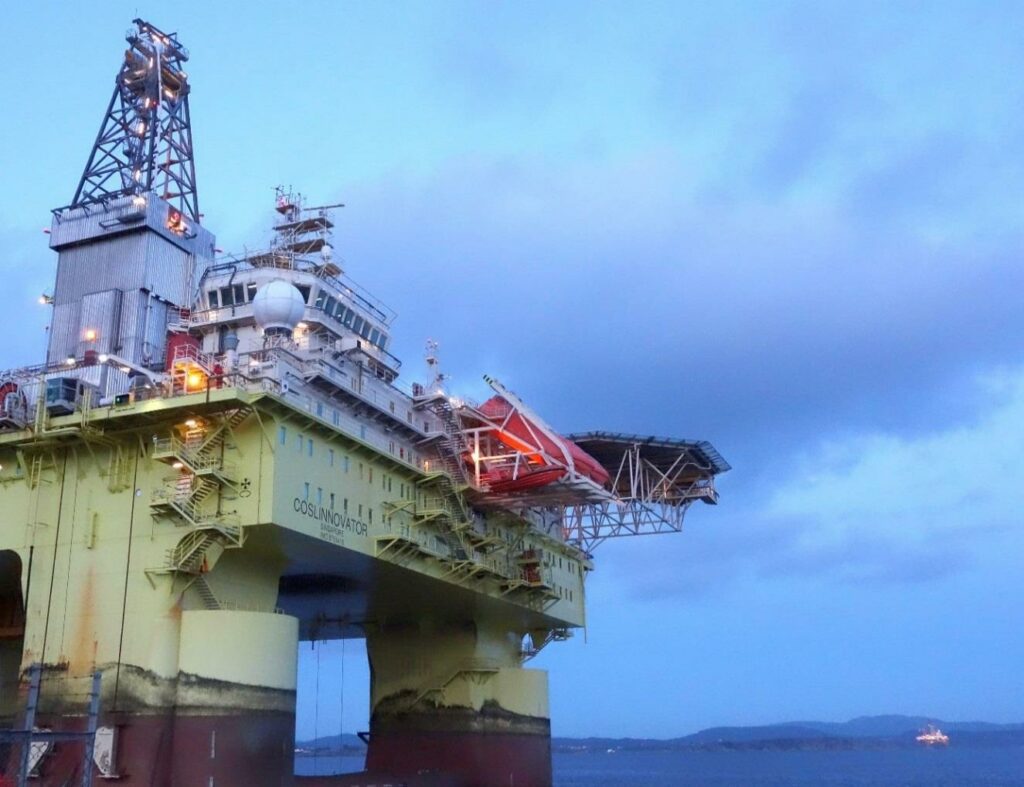