Advertisement
Back to overview
Home Subsea Statoil Starts Up Valemon

Statoil and partners kicked off the production on the Valemon field in the North Sea, on January 3, 2015.

Recoverable reserves from the field are estimated at 192 million barrels of oil equivalent.

Valemon is the second Statoil-operated platform to be put into production in the last nine months and also the first new platformto be operated from Bergen since Kvitebjørn came on stream 10 years ago.

Heimdal, which was scheduled to be shut down in 2014, will thus get extended life as a gas hub in this part of the North Sea thanks to Valemon.

“By using the existing facilities at Kvitebjørn and Heimdal, as well as the existing pipelines, we have also reduced the costs of developing the Valemon field,” says Nylund. 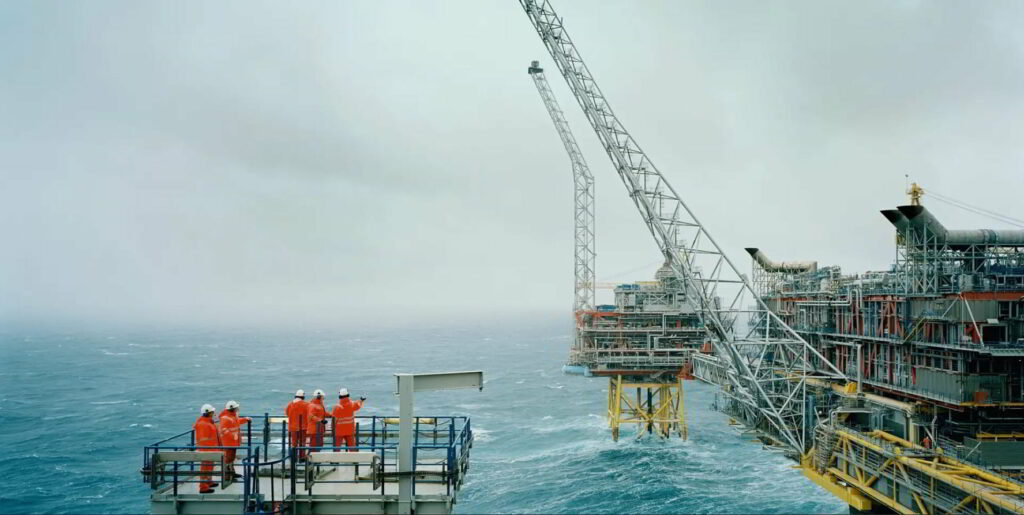