Statoil to Drill at Tyrihans with Transocean Leader Rig (Norway)

Statoil Petroleum AS (Statoil) has received consent to use Transocean Leader for production drilling and completion on the Tyrihans field in the Norwegian Sea.

Statoil has received the Petroleum Safety Authority Norway’s (PSA’s) consent to use the Transocean Leader mobile drilling facility for production drilling and completion on the Tyrihans field in production licence PL 091.

Tyrihans is located in the Norwegian Sea, approx. 133 km from the nearest point on land, which is Frøya in Sør-Trøndelag, and 29 km southeast of the Kristin field. The Tyrihans field is developed with subsea facilities, and the wellstream is processed on the Kristin facility.

The plan is to start drilling in mid-December and the activity is expected to last 360 days.

Transocean Leader (photo) is a semi-submersible drilling facility, type Aker H-4.2, built in 1987 at Hyundai in South Korea and modified in 1997. It is registered in the Marshall Islands and DnV is the classification society. 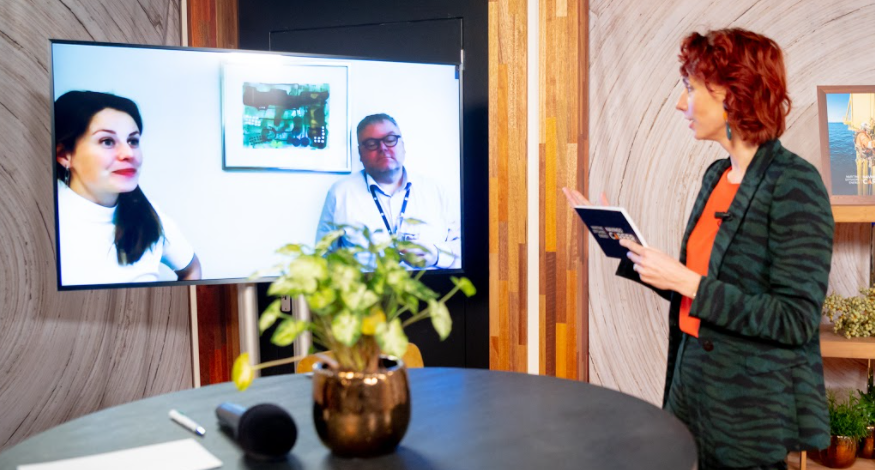