Following media speculation regarding the status and success of the Warwick West well, Hurricane Energy provided an update on the recently spud well.

Hurricane responded to media speculation regarding the Warwick West well on Friday by stating that the well was due to ‘begin testing soon’ depending on the weather situation.

The company added that it was far too early to make any conclusions as to the success of the Warwick well.

To remind, the well was spudded on September 24, 2019, using the Transocean Leader semi-submersible rig.

Warwick Deep was the first in the three-well program on Hurricane’s Lincoln and Warwick assets. It was spud in mid-April and completed at the beginning of July with disappointing results.

GWA partners Spirit Energy and Hurricane committed to a work program, which envisaged first oil by 2020 and the FID on the first phase of a full field development by 2021. Spirit Energy will take on the role of GWA license operator, following successful drilling during 2019 and 2020. 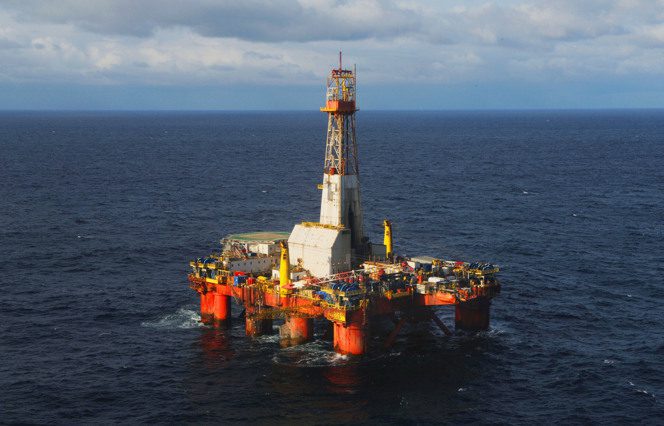