Israeli workers striking at Haifa port over the government’s plan to build privately-run ports on the Mediterranean coast close to state-owned Ashdod and Haifa ended their strike on Tuesday after a labour court ordered talks on employment conditions.

The strike resulted in significant disruption of port operations.

“Every hour of the strike causes heavy damage and weighs on Israeli exports and imports,” said Chamber of Shipping vice-president David Castle.

Twenty ships have been reported to had been left queuing to unload at the dock in addition to a long line of lorries pending unloading, Reuters reports.

Port workers unions are one of the most powerful in the country, seeing that almost all of Israel’s imports and exports are moved by ships.

The government’s plan to build two private ports in the vicinity of Ashdod and Haifa is seen as an attempt to break powerful public sector monopolies and the unions dominating them.

In September 2014, Israel signed a contract with China Harbour Engineering Company (CHEC) for the construction of the new private port in Ashdod.

Construction works on a 1,000m pier and 2.8m of breakwater at a site some 1km north from the current Ashdod Port are expected to start by the end of 2014, and are projected to last for seven years. The project value is estimated at USD 930 million. 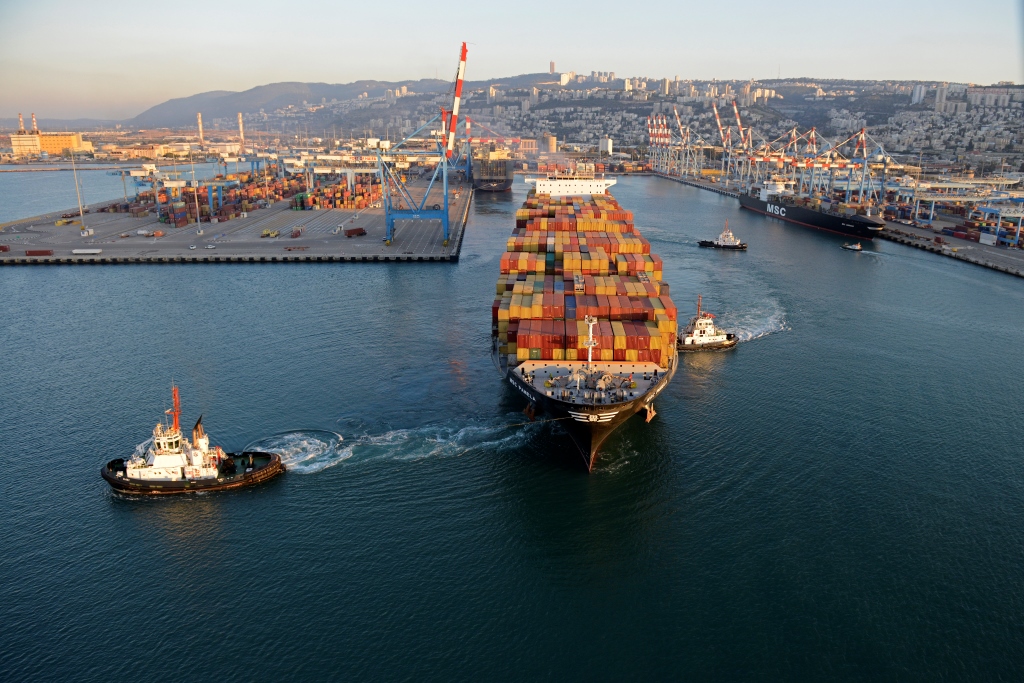