A part of the lost Franklin Expedition, HMS Terror vessel, has been found in the Canadian Arctic.

The expedition was a British voyage of Arctic exploration led by Captain Sir John Franklin aboard two ships, HMS Erebus and HMS Terror. The whole expedition, which was meant to traverse the last unnavigated section of the Northwest Passage, was lost.

Parks Canada, in partnership with the Canadian Coast Guard, will validate the find at the earliest operational window. Once confirmed, the Government of Canada will discuss the protection of the site with the Government of Nunavut and its Inuit partners.

Parks Canada’s Underwater Archeology team, along with the Canadian Coast Guard, the Canadian Hydrographic Service, the Royal Canadian Navy, and other partners, will investigate the new wreck site on future missions, to reveal more details about the find.

“The discovery of HMS Terror showcases the excellent cooperation between governmental departments in Canada’s North. The Royal Canadian Navy and Canadian Rangers were instrumental in the search and I am very proud of the expertise they contributed. As the Royal Canadian Navy continues to expand its ability to conduct northern operations, this discovery is an important link with our country’s naval heritage and reminds us of the sacrifices of brave sailors who ventured into uncharted waters,” said Harjit S. Sajjan, minister of National Defence. 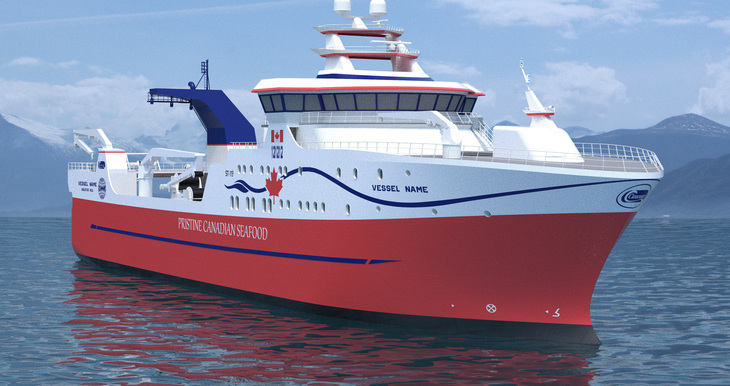