Sunken Perro Negro 6 rig to be salvaged by March 2015

Saipem’s Perro Negro 6 jack-up rig which sank in the Atlantic Ocean, offshore Angola, in July last year, is expected to be removed from the seabed by March, 2015.

The incident occurred during the rig positioning on location between the coasts of Angola and the Democratic Republic of Congo, in approximately 40 meters of water. 6 crew members sustained minor injuries. One worker of Bulgarian nationality died.

According to Reuters, the spokesperson of Boskalis, a parent company of Smit Salvage, the contractor hired to salvage the three-legged jack-up drilling unit, said that the salvage operation, which will begin this quarter, should take around ten months to be completed.

Smit Salvage will remove the hull, legs and other components originating from the jack-up rig for which it will mobilize a diving support vessel, a work barge, anchor handling tugs and specialized equipment. 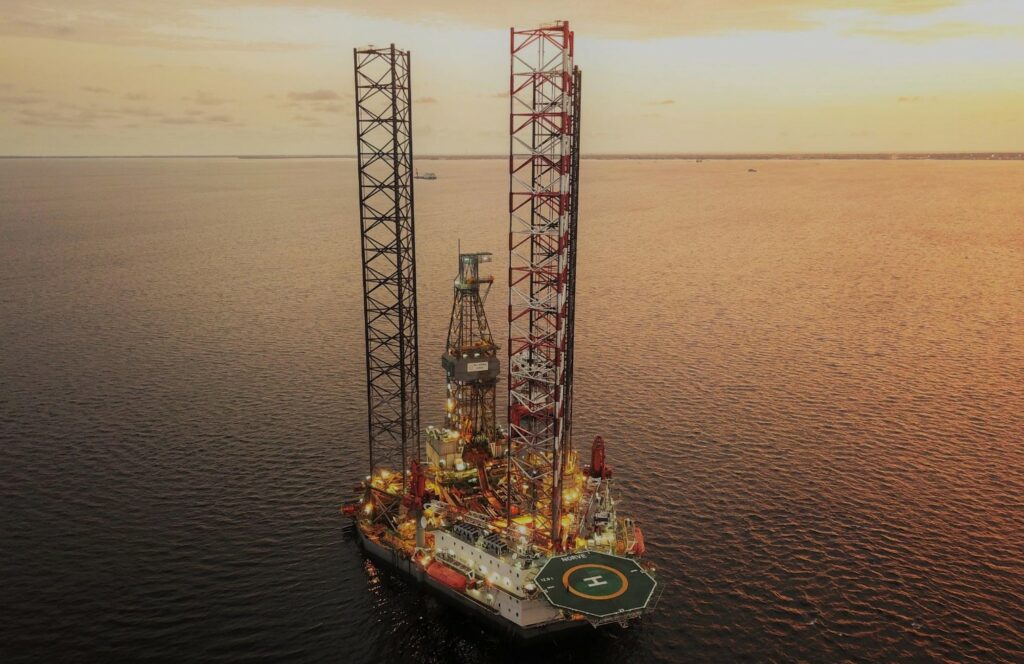