HitecVision-backed Norwegian energy company Sval Energi has completed its $300 million acquisition of Edison Norge, expanding its portfolio and workforce as part of the company’s growth strategy.

Edison entered into an agreement to sell its wholly-owned Norwegian subsidiary Edison Norge, the company that controls the group’s hydrocarbon exploration and production activities in Norway, to Sval Energi at the end of December 2020.

Sval Energi announced the closure of the acquisition on 25 March 2021 with an effective date of 1 January 2020.

Nikolai Lyngø, CEO of Sval Energi, said: “We’re excited to mark this milestone in our pursuit to build a modern energy company in Norway; nimble, forward-leaning and active across several value chains. The acquisition of Edison Norge strengthens our position on the Norwegian Continental Shelf and will help us scale our activity and build a strong portfolio”.

Through the acquisition, Sval Energi acquired 10 production licenses on the Norwegian continental shelf.

Sval acquires net reserves estimated to 25 mmboe, including an increased stake in the Nova field development (from 10 to 25 per cent) and a 10 per cent ownership of the Dvalin field development.

In total, Sval now participates in 28 production licenses on the NCS, including the 2020 license awards.

Several of Edison Norge’s employees will also join Sval as part of the transaction.

Lyngø added: “I’m energized to welcome our new colleagues who want to be part of building a new kind of energy company in Norway, combining assets in infrastructure, oil and gas production as well as renewables”. 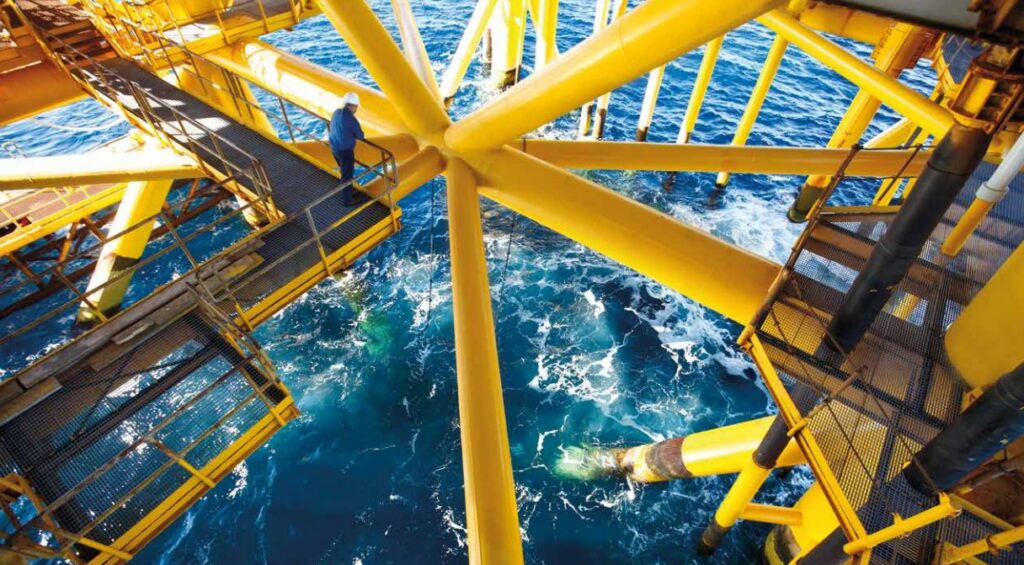