DGPS, a wholly-owned subsidiary of Osaka Gas, has been awarded front end engineering & design (FEED) contract for the expansion of the Taichung LNG receiving terminal in Taiwan.

The Taiwanese government has been pursuing an energy policy that targets nuclear power phase-out and reduction of GHG emissions. Under this, the government is planning to increase the share of LNG in power generation to 50 per cent by 2025. Therefore, CPC is expanding its LNG regasification and storage capacity in tandem with the plan.

After the completion in 2029, the LNG handling capacity of Taichung LNG will increase to 13 million tonnes per annum.

DGPS’s experience with CPC dates back to 1990 when Osaka Gas provided technical support for the Yung-An LNG terminal. Since then, it took part in CPC’s LNG receiving terminals.

This is including the ongoing technical consulting service for the construction of CPC’s third LNG receiving terminal in Guantang, Taoyuan City. 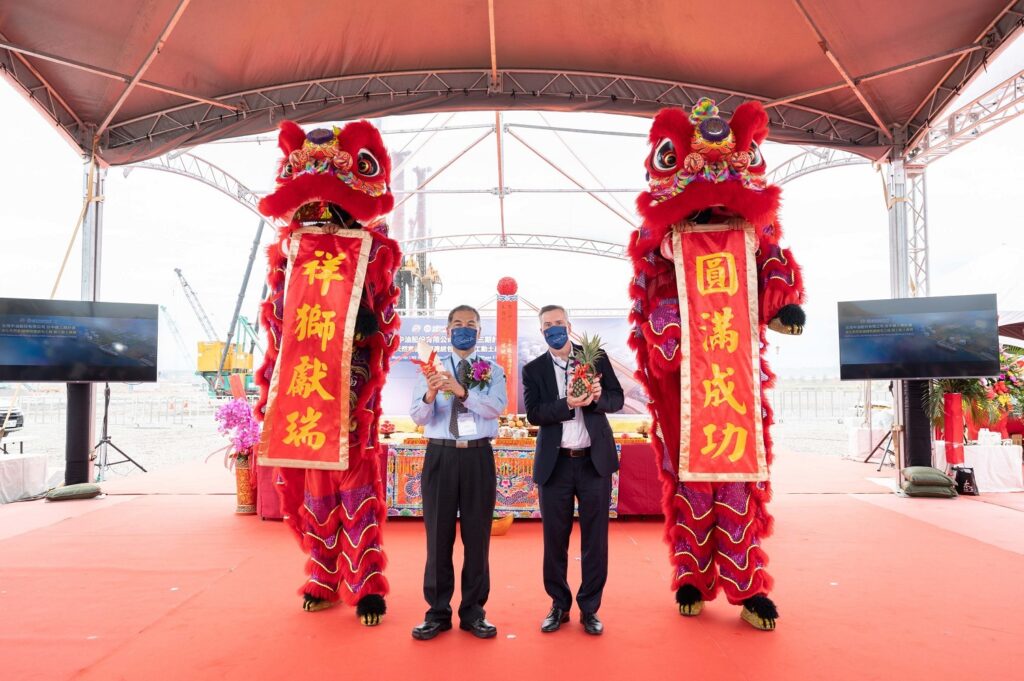