Talon Petroleum said last week that the new license awards were part of the recent 32nd Offshore Licensing Round offered by the UK Oil and Gas Authority, where 113 new licenses awarded to 65 companies in total.

At the time of the Licensing round, OGA said that the government also launched a review into its future offshore oil and gas licensing regime.

The review aims to position the UK as a leader in tackling climate change and achieving net-zero emissions by 2050.

Talon managing director David Casey said: “Talon is very pleased to have added three additional licenses to its existing UK Central North Sea portfolio. Our North Sea position has been curated by Talon’s technical team, which has an outstanding track record of exploration success in the region has been responsible for making some of the most significant discoveries over the last 20 or so years.

“Importantly, as with our existing licenses and prospects, these new licenses are in close proximity to those significant discoveries and involving play types that have proven so successful in the past.

“Likewise, and consistent with our strategy, all of Talon’s UK North Sea licenses have extremely low work commitments and associated holding costs“.

It is worth noting that Talon is working to farm out interest in its Skymoos, Rocket, and Vantage prospects in the UK North Sea.

Casey added: “We continue to see sustained interest in the farm-out potential of our portfolio off the back of the improved oil price and investment conditions in the region and the Company continues to progress discussions with interested parties. Pleasingly, we have already received inquiries from potential partners in relation to our three new licenses”. 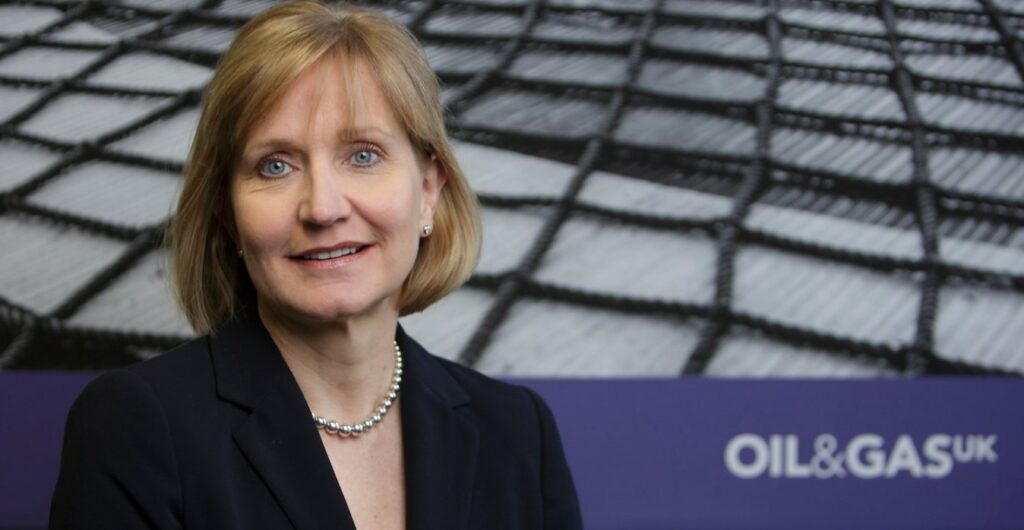