The Zama-1 discovery well was the first offshore exploration well drilled by the private sector in Mexico’s history and the Zama field’s oil in place is expected to be between 1.4 and 2.0 billion barrels of oil equivalent.

Drilled in a water depth of 165 meters, Zama, Talos says, is unique in its combination of outstanding reserves and production impact, relatively low capital requirements for a discovery of this size, and short period to the first production.

“This is both a historic and significant discovery,” said Timothy S. Duncan, President and Chief Executive Officer of Talos, said. “We believe this award is indicative of the success of the energy reform in Mexico thus far, which is continuing to attract new capital and provide local jobs and government revenues for Mexico. We are proud to be a part of such an important project.”

UK-based Premier Oil recently said that the partners started discussions with Pemex over a pre-unitization agreement to enable an appraisal program of the Zama discovery „in late 2018 or early in 2019.“

Since the neighboring block, into which Zama discovery extends, is operated by the Mexican oil company Pemex, the Zama partners are now in talks over a pre-unitization agreement.

Such an agreement is used to define how parties to licenses which contain a common hydrocarbon reservoir will jointly evaluate the reservoir to submit a common field development plan, including a plan for unitization. 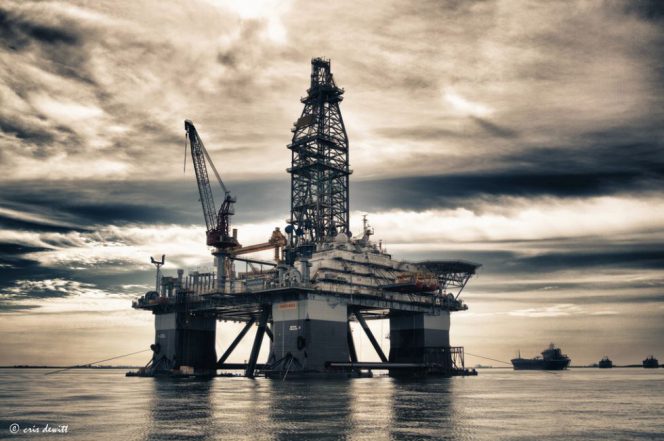