The Republic of the Marshall Islands (RMI) Registry attained the status as the world’s largest tanker fleet with additional tonnage joining the registry from markets in Greece, the United States (US), and Asia.

With continued decentralization of services which support the registry’s owners and operators, provided by International Registries, Inc. and its affiliates (IRI), the RMI Registry has seen an average year-on-year growth of 15% since 2001.

With 3,937 vessels, the RMI flag has been on the US Coast Guard’s Qualship 21 program for 12 consecutive years and continues its status on the White Lists of the Paris and Tokyo Memorandums of Understanding.

“13 of the 26 eligible flag States from 2015 fell off Qualship,” Bill Gallagher, President, IRI, said, adding that this development in the spring “led directly to the increased tonnage for the registry in the summer.”

RMI said that it continues to be proactive at the International Maritime Organization (IMO) and in September established a team of experts to guide shipowners through process of complying with the recently ratified Ballast Water Management Convention.

The move follows Finland’s ratification of the Convention which means that more stringent ballast water management regulations will enter into force in September 2017. 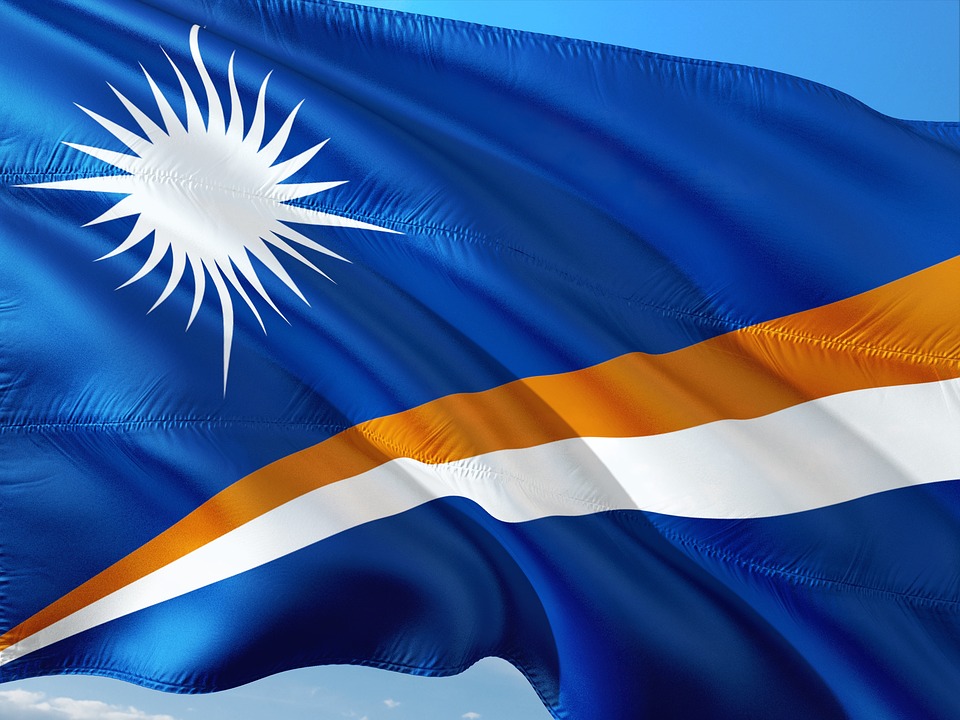