Kabwe Zuberi Zitto, a Shadow Minister of Finance and a Member of Parliament in Tanzania, has called for a moratorium on issuance of new offshore exploration rights in the gas rich East Africa’s country.

The Ministry of Energy & Minerals in Tanzania has delayed the start of the 4th Tanzania Offshore Licensing Round 2012 originally scheduled for September 13, but Zitto has called for a ten year „delay“.

In a written statement he said that at least ten years is needed for the country to effectively manage its proven natural gas reserves of 43 trillion cubic feet (TCF).

He said: „We are not prepared for an expansion of exploration activity. Current legislation is out-dated and does not mirror the current political and economic status quo. We have no overarching Gas Policy, however progress has been made as both the Gas Act and Policy are currently being crafted.”

Zitto said that a new round of licensing before those policies are complete would be irresponsible. He also pointed out that Tanzania doesn’t have legislation that would manage revenues from the sector. The value of the country’s proven hydrocarbon reserves is estimated at approximately USD 430 billion.

Furthermore, the Minister described the Tanzania Petroleum Development Corporation as not strong enough to actively and effectively participate in managing the country’s gas riches.

„A ten-year moratorium will give us the space to develop our capacity in key areas. TPDC can be overhauled to become an active exploration and production company, modelled on Malaysia’s Petronas. Currently, TPDC does not have the capacity or resources to be an effective and strong partner in developing our reserves. These capacity deficits include the ability to conduct basic geological surveys, contract negotiations and management as well as production and processing. A moratorium will allow us to support TPDC to become a strong and reliable trustee and gatekeeper of the country’s resources,“ Zitto suggested.

Responding to Zitto’s call for a moratorium, Sospeter Muhongo the minister of Energy and Minerals dismissed the 10-year moratorium suggestion.  He said that while he acknowledged everybody’s right to express one’s opinion, the Energy and Minerals Ministry would rather be guided by experts in the matter.

The East African margin has become very interesting for the international oil and gas exploration and production companies. South of Kenya, offshore Tanzania and Mozambique, several major gas discoveries have been made by Anadarko Corporation, ENI, Statoil and BG. Corporate activities are also attracting international attention. 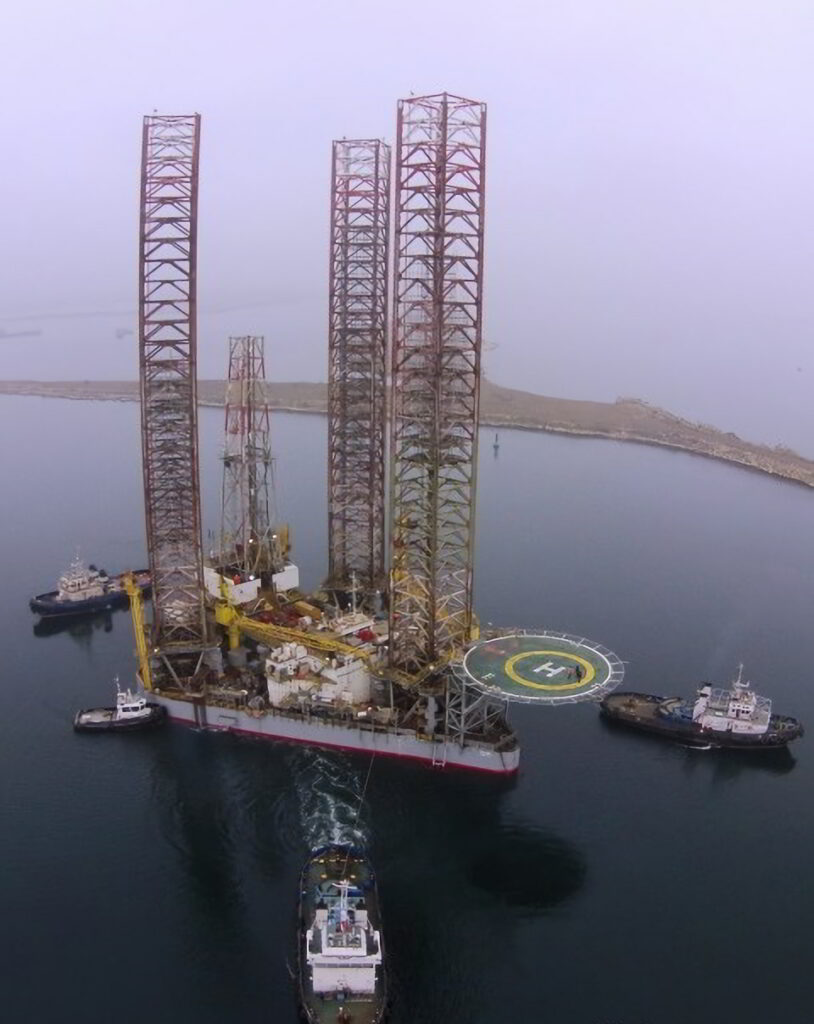