In preparation for construction and marking the construction phase of the project, Trans Adriatic Pipeline said it has strengthened its project management team, hiring Norman Ingram as Project Director and Martin Mair as Operations Director.

Both positions are located at TAP’s Headquarter offices in Baar, Switzerland, the company informed in a statement.

Norman Ingram joins TAP from BG Group in Queensland, Australia where he held the position of Pipelines Project Director, leading the Queensland QCLNG pipeline construction, commissioning and start-up. A civil engineer by background, Norman spent over two decades with BP holding several executive management roles, including Project Director, Technical Director and Project Manager in locations such as Turkey, Azerbaijan and Alaska. During his six year assignment in Azerbaijan, Norman had several roles with Shah Deniz Phase 1, in relation to the construction and commissioning of the South Caucasus Pipeline and also involving the Baku-Tblisi-Ceyhan Pipeline.

Norman replaces Sigurd Hamre, who has served at TAP as Project Development / Technical Director since 2012, completing a three-year secondment from Statoil. Sigurd will return to Statoil in Norway in March 2015. 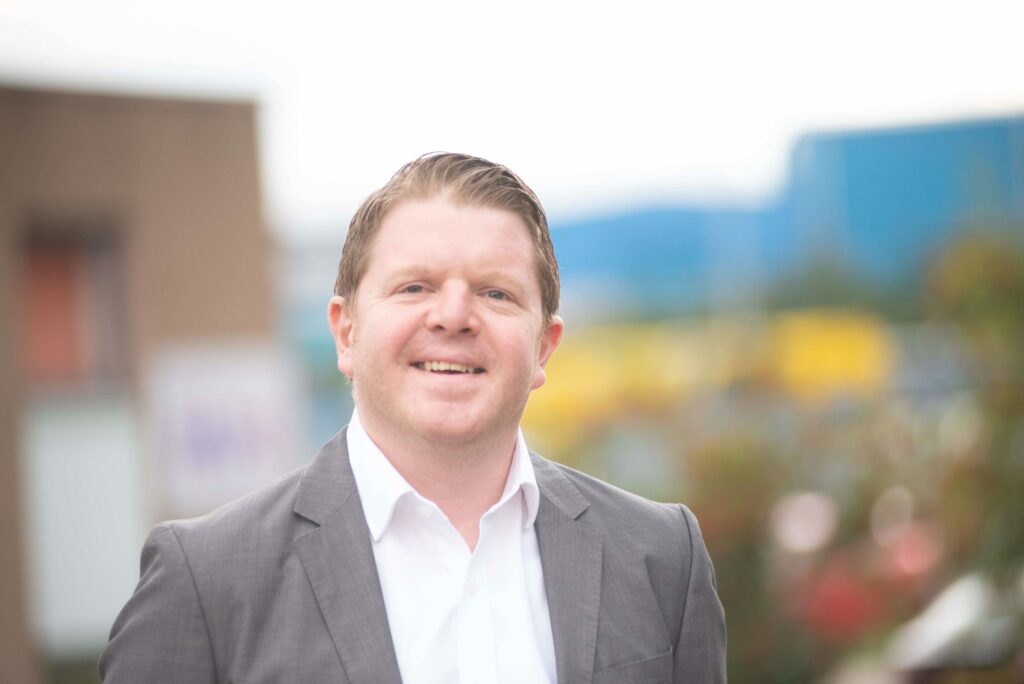