McGuinty, 51, takes over the role in January and will be based in Abu Dhabi. He succeeds Steven Phillips, who retires at the end of 2013.  McGuinty will report to Carl Sheldon, TAQA’s Chief Executive Officer, and will be a member of the Executive Management Team.

Sheldon said: “We are delighted that Michael is joining TAQA. He has an excellent track record and his experience in the energy industry gained across the world will be an asset to the company. I wish to thank Steven for his invaluable contribution over the past seven years with TAQA.”

McGuinty joins TAQA from Schlumberger, one of the world’s largest oilfield services companies, where he held a series of senior legal positions in the Middle East, Europe and North America. Most recently, he held the post of Deputy General Counsel & Director of Compliance. He previously served as Deputy General Counsel, Corporate; Director Legal, Strategic Transactions and Integration; and Director of Legal Operations, where he was responsible for a global team of 140 lawyers.

“I am looking forward to joining such a well-established and dynamic international company,” he said. “This is a unique opportunity to help shape TAQA’s future in a complex and fast-moving industry.”

Before joining Schlumberger,  McGuinty worked for Davies Ward Phillips & Vineberg and Cassels Brock & Blackwell, two Canadian law firms. He has a Bachelor of Laws (LLB) and Bachelor of Civil Law (BCL) from McGill University in Canada, and a Bachelor of Social Sciences, Political Science & Spanish from the University of Ottawa.  McGuinty is fluent in French and Spanish.

A Canadian and Spanish national, McGuinty is married and has two children. 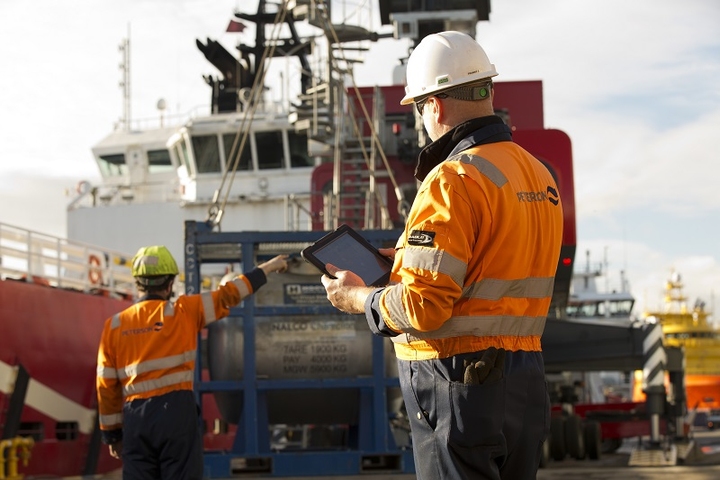