Advertisement
Back to overview
Home Green marine T&E: 84% of global shipping emissions could be slashed without ‘ineffective’ IMO

T&E: 84% of global shipping emissions could be slashed without ‘ineffective’ IMO

Europe, China and US could decarbonise 84% of global shipping emissions and bypass the “ineffective” International Maritime Organization (IMO), a new study published by green group Transport and Environment (T&E) shows.

84% of shipping traffic goes through Europe, China and the US. If these economies were to regulate ships calling at their ports, they could decarbonise the lion’s share of the industry without the IMO, according to T&E, a European umbrella for non-governmental organisations working in the field of transport and the environment

While China, Europe and the US only account for 40% of shipping emissions, the vast majority of ships call at one of their ports.

“Efforts to decarbonise shipping at the IMO have so far been miserable. The need for consensus at the global level has brought us nowhere. But there is a much easier way to do it. With the vast majority of ships passing through Europe, China and the US, these leading economies can unilaterally regulate emissions without relying on the ineffective IMO,” Jacob Armstrong, sustainable shipping officer at T&E, noted.

In 2018, IMO adopted an initial strategy for the reduction of GHG emissions from ships. The strategy envisages, in particular, a reduction in the carbon intensity of international shipping, which means reducing CO2 emissions per transport work, as an average across international shipping, by at least 40% by 2030, pursuing efforts towards 70% by 2050, compared to 2008.

Moreover, the total annual GHG emissions from international shipping should be reduced by at least 50% by 2050 compared to 2008. The strategy also includes a specific reference to “a pathway of CO2 emissions reduction consistent with the Paris Agreement temperature goals”.

However, at last year’s IMO 77th Marine Protection Committee (MEPC77) session, IMO failed to revise the current GHG target for 2050. Despite widespread support for keeping warming below 1.5 degrees and for ending ship climate emissions by 2050, the organization had not made progress to agree on the new goal.

The move was criticized by energy transition supporters, including the global international environmental organisation Clean Shipping Coalition (CSC). The CSC officials said that this represents yet another blow to any efforts to start reducing GHG emissions from ocean shipping and to align the sector with the temperature goals of the Paris Agreement.

Meanwhile, this year’s MEPC 78 saw IMO taking only small steps towards decarbonising the sector. The members reiterated their commitment to review and strengthen the initial strategy with a view to adopting a revised strategy in mid-2023.

On the other hand, in May this year, the European Parliament’s Environment Committee (ENVI) has voted to adopt the European Commission’s proposal to include shipping in the EU Emissions Trading System (ETS), surpassing the (in)activity of the UN maritime body, the International Maritime Organization (IMO), to introduce a similar system.

The move is seen as one of the crucial steps to achieving the targets of the European Green Deal, a set of policy initiatives by the European Commission with the overarching aim of making Europe climate neutral in 2050. It also comes one year after the EU Commission’s Fit for 55 climate package was introduced. 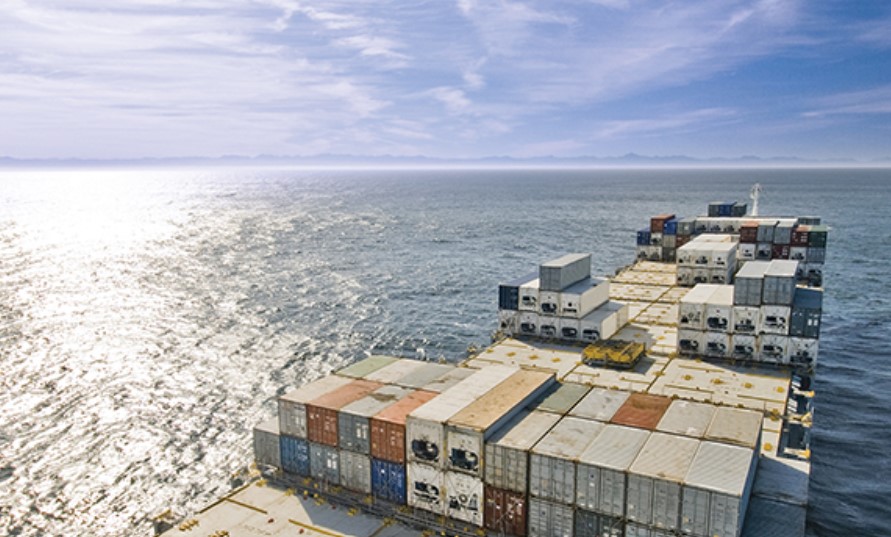 EU boosts IMO’s energy-efficiency project with additional €10mln investment
Posted: 14 days ago
IMO: We need all hands on deck for just and inclusive transition to low-carbon shipping
Posted: about 1 month ago
Premium
In focus: ‘Maximum energy with minimum emissions’ to bring us safely to net-zero goals
Posted: 26 days ago