A crew member on board a Technip-operated pipelay vessel Deep Energy has died as the result of an incident on quayside at Invergordon, Scotland.

The crewman is believed to had been of Phillipine nationality and the accident reportedly involved a forklift truck.

According to reports, the incident occurred Friday morning, April 22 at 8.30am. The company has not yet revealed the identity of the deceased, however, Technip is said to had informed the relatives and that an investigation was in progress.

Police Scotland and the Health and Safety Executive are said to be involved in a joint investigation of the incident. 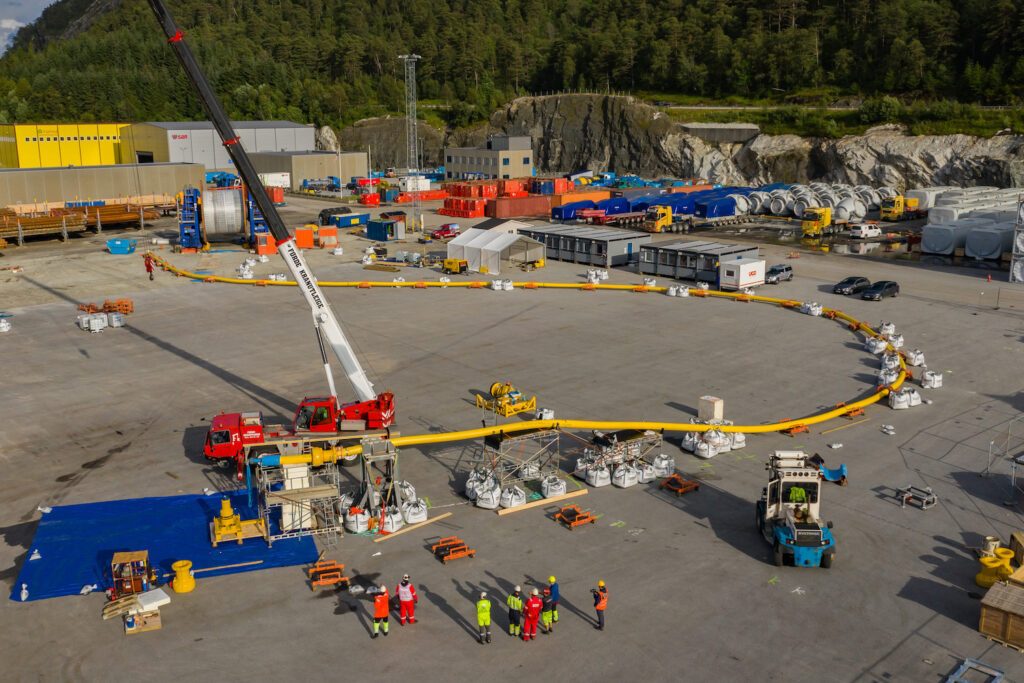