The letter of intent between the two companies was signed in September 2020.

The modules, with a combined capacity of up to 200 megawatts, are to be installed on Chemgas Shipping’s new hydrogen-powered tugboats and transport barges which will operate on the Danube River.

The fuel cells will enable these boats to sail emissions-free.

Chemgas Shipping plans to install fuel cell modules from TECO 2030 on up to 120 transport barges and between 40-60 tugboats. The exact number remains to be decided, and purchase orders outlining the price and delivery time for the fuel cells will be signed for each individual ship over the next few years.

“We are thrilled that Chemgas Shipping has chosen to cooperate with TECO 2030 on this ambitious and important project, and that we have now been able to progress from a letter of intent to a supply frame agreement,” Tore Enger, CEO of TECO 2030 ASA, commented.

“The economic potential of this framework agreement is large for TECO 2030 and may lead to revenues of up to 150 million euros over the next three to eight years,” Enger added.

The first fuel cell delivery is planned to take place in spring 2023, and this will be a pilot version. Deliveries will continue over the following years, with most of them planned to occur after 2025, the company said.

The fuel cells will be installed both on the transport barges that will be used to transport green hydrogen from Romania to Austria and Germany, and on the tugboats that will transport these barges on their journey along the Danube.

“The TECO 2030 marine fuel cell is the proper solution for inland waterway navigation. We have to deal with low water situations where heavy batteries are not acceptable,” Gunther Jaegers, managing partner of Chemgas Shipping, explained.

The engine of tomorrow

Hydrogen fuel cells are described as “the engines of tomorrow” and convert hydrogen into electricity while emitting nothing but water vapour and warm air.

By installing hydrogen fuel cells, ships can use hydrogen as fuel and become emissions-free. Hydrogen fuel cells offer a zero-emission alternative for applications for which batteries are not a good option, for example due to weight issues.

Fuel cells have a longer range, weigh less, and take up less space than batteries. They do not need to be recharged, and can instead be refuelled with hydrogen, almost in the same way as with traditional fossil fuels.

TECO 2030 is together with the Austrian powertrain technology company AVL currently developing the first fuel cell system in the world that is specifically designed for use onboard ships and on other heavy-duty applications.

The vessels the fuel cell modules are planned to be installed on, will be used to transport green hydrogen produced from solar and wind energy in Romania emissions-free along the Danube to industrial buyers in Austria and Germany as part of the Green Hydrogen @ Blue Danube project.

The project is led by the Austrian energy utility Verbund, one of Europe’s biggest hydropower producers. It is being developed within the framework of the European Commission’s Important Projects of Common European Interest (IPCEI) initiative.

The project’s goal is to create a trans-European green hydrogen value chain – from production and transportation to purchase by industrial and mobility customers.

The first phase of the project focuses on the production and use of green hydrogen in Austria and in the southern part Germany. The second phase will focus on the production of green hydrogen from renewable electricity in south-eastern Europe. Here, wind, solar and hydropower will be converted into hydrogen which will then be transported along the Danube River to industrial users in Austria and Germany. 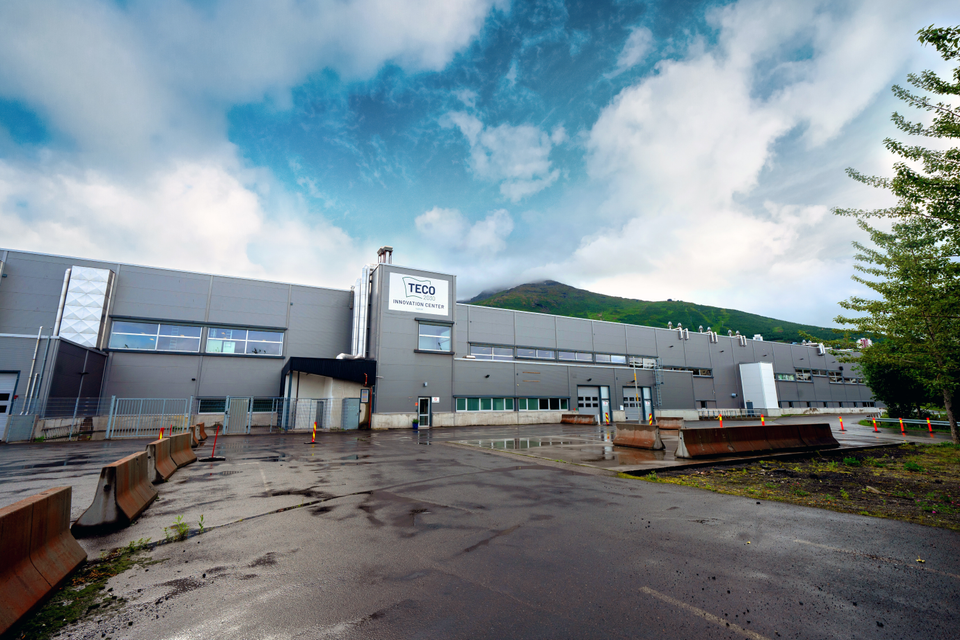