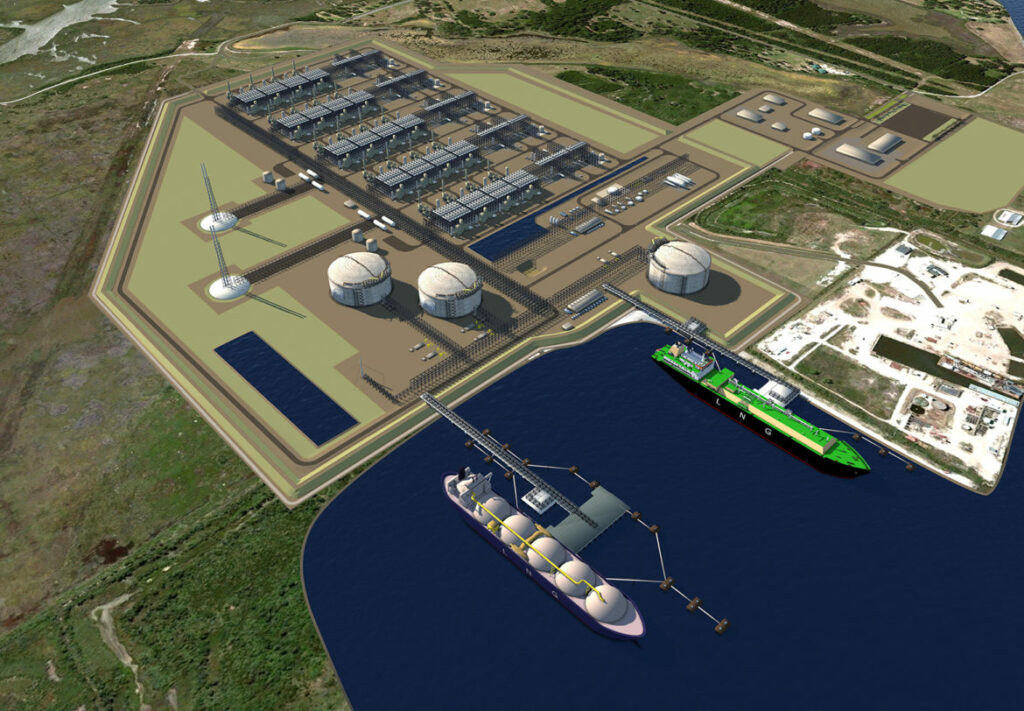 Under the agreements, Tellurian will supply three million tonnes per annum (mtpa) to Shell from its Driftwood LNG project for a ten-year period.

This is indexed to a combination of two indices; the Japan Korea Marker (JKM) and the Dutch Title Transfer Facility (TTF), netted back for transportation charges.

The deal is the third of its kind that Tellurian has finalized in ten weeks, totaling nine mtpa and nearly all of the capacity of Driftwood LNG’s first two plants.

The previous such agreements two are signed with commodity traders Vitol and Gunvor Group.

Octávio Simões, president and CEO, said: “Shell manages one of the largest and most diverse portfolios of LNG in the world, and is leading the industry in delivering CO2e neutral LNG cargoes. Owing to Driftwood’s integrated project, our ability to accurately measure well to loading arm emissions and reduce emissions where operationally possible, further enables Shell’s CO2e neutral LNG offering.”

Steve Hill, EVP Shell Energy, stated: “LNG demand is expected to nearly double by 2040. This deal secures additional competitive volumes for our portfolio by the mid-2020s, enabling us to continue providing diverse and flexible LNG supply to our customers. We look forward to working with Tellurian.”

“With these SPAs, we have now completed the sales to support the launching of the first two plants. Tellurian will now focus on financing Driftwood, in order to give Bechtel notice to proceed with construction in early 2022,” added Simões. 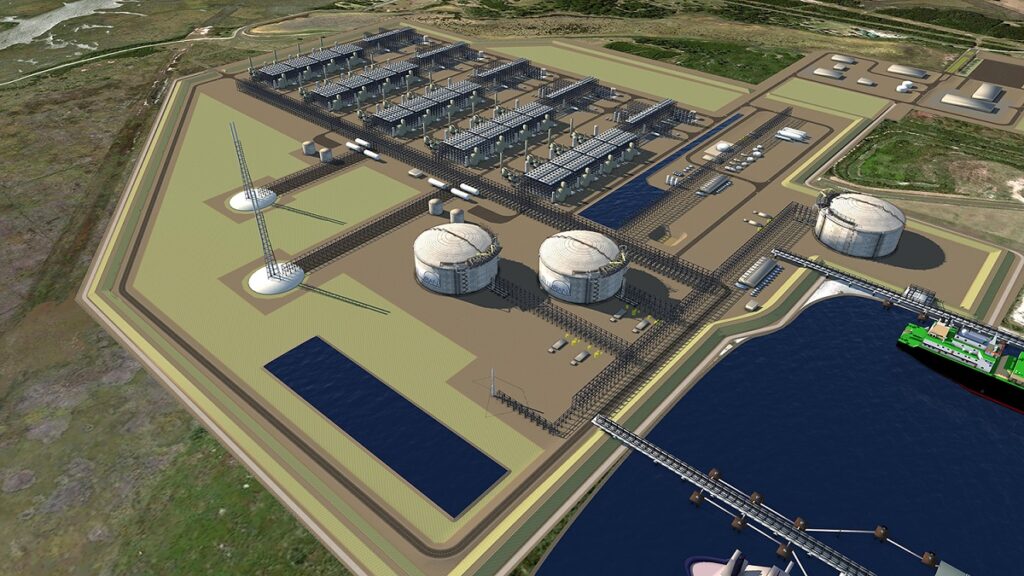