Back to overview
Home Offshore wind TenneT picks Next Geosolutions for route surveys, Fugro as backup

TenneT picks Next Geosolutions for route surveys, Fugro as backup

TenneT TSO B.V. has awarded Next Geosolutions with a contract to carry out cable route surveys on three wind zones in the Dutch North Sea.

The transmission system operator has also signed a backup agreement with Fugro for the work.

Under the agreement, Next Geosolutions will carry out cable route surveys on the 700 MW Hollandse Kust (west) Beta, the 700 MW Ten noorden van de Waddeneilanden, and the 4 GW IJmuiden Ver zones.

The agreement does not include the unexploded ordnance (UXO) surveys.

The 700 MW Hollandse Kust (west) Alpha zone is not covered by the agreement.

The Dutch government identified these zones in the Offshore Wind Energy Roadmap 2030.

The Offshore Wind Energy Roadmap 2030 sets out plans for the development of additional 7 GW of offshore wind capacity in the Dutch North Sea between 2024 and 2030.

Tenders for the new wind farm zones will be opened from 2021 onward, starting with the Hollandse Kust (west).

TenneT is in charge of the engineering, procurement, installation, construction, and operation of the connections between the future offshore wind farms, through converter platforms, to the onshore network.

The Hollandse Kust (west) Beta will be commissioned in 2025, while Ten Noorden van de Waddeneilanden will be online the following year. 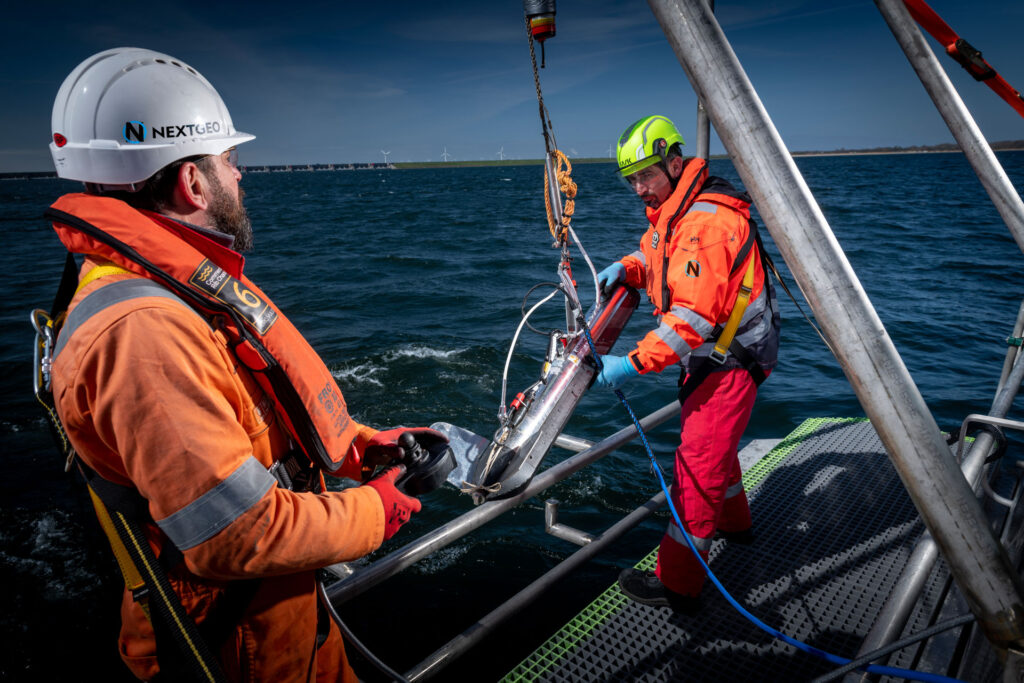