The JV was announced back in 2019, with Golden Ocean and Frontline acquiring 10 percent and 15 percent interests respectively, and Trafigura taking a 75 percent stake and contributing its existing physical bunkering activities to the new company.

The company was initially launched to act as the exclusive purchaser of marine fuels for Trafigura, Golden Ocean and Frontline, as well as certain entities affiliated with the companies, with the aim of providing bunkers to third parties as well.

The company revealed that it will start offering a wide range of advanced marine biofuels from the first quarter of 2021, in the ports of Amsterdam, Rotterdam and Flushing.

The move comes on the back of successful trials of a marine biofuel for the first time.

Specifically, the company carried out sea trials on Trafigura’s bareboat chartered vessel, Marlin Amethyst. As informed, initial results from laboratory testing demonstrate the safe and effective use of both the B30 blend biofuel, composed of 30 percent waste oil feedstock and 70 percent Very Low Sulphur Fuel Oil (VLSFO) and B20 blend biofuel (20 percent biodiesel and 80 percent VLSFO).

“No handling issues were experienced during the combustion process and no engine or infrastructure modifications were required,” Trafigura said.

TFG intends to expand sea trials to test the use of sustainably sourced, lower-carbon alternatives on additional maritime vessels and is working on certain initiatives to minimise the carbon footprint of marine fuels.

Furthermore, TFG Marine will extend its global footprint to commence bunkering operations in Amsterdam-Rotterdam-Antwerp waters by the end of 2020, including the introduction of mass flow meters (MFMs) on certain of its chartered barges in 2021.

It has been a rather busy first eight months of operation for TFG Marine, having established presence in 12 physical bunkering locations supplying 540, 000 metric tonnes of marine fuel per month.

The jump in volumes has been assigned to the addition of two exclusive purchasers of bunker fuel, namely Norway-based Avance Gas and Flex LNG.

According to Trafigura, TFG Marine has built up its procurement business, purchasing approximately 250,000 metric tons of fuel per month in over 250 bunkering ports globally.

In May, the company won a bunkering license in Singapore, a major bunkering hub accounting for close to 20 percent of the world’s bunkering market. 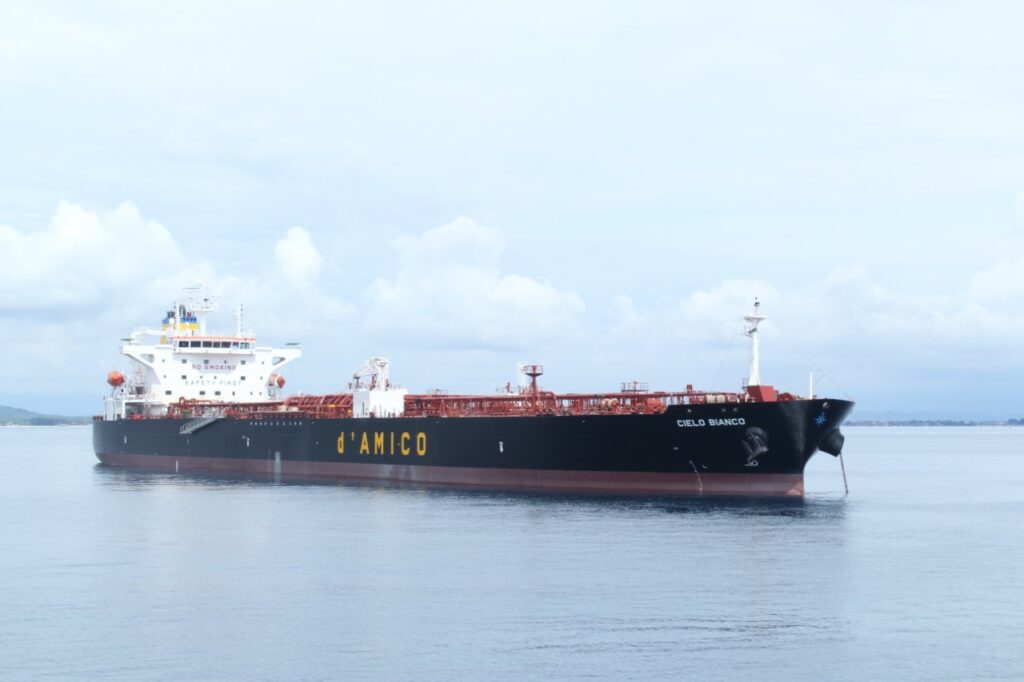