Government of Thailand has decided to invest in the construction of Gulf MPT’s Map Ta Phut $1.3 billion gas terminal and port on the country’s east coast.

According to the Industrial Estate Authority of Thailand (IEAT), the government’s investment partnership with the Gulf MPT LNG Terminal Company will bring more investment to the industrial east and boost economic growth. The commercial operation of the project is scheduled to start by 2025.

The Map Ta Phut project will include the design and construction of the port and an LNG terminal that will have an annual capacity of at least 5 million metric tons per year in the first phase and up to 10.8 million tons per year at a later stage.

IEAT said that the project is one of five mega infrastructure projects of the Eastern Economic Corridor. 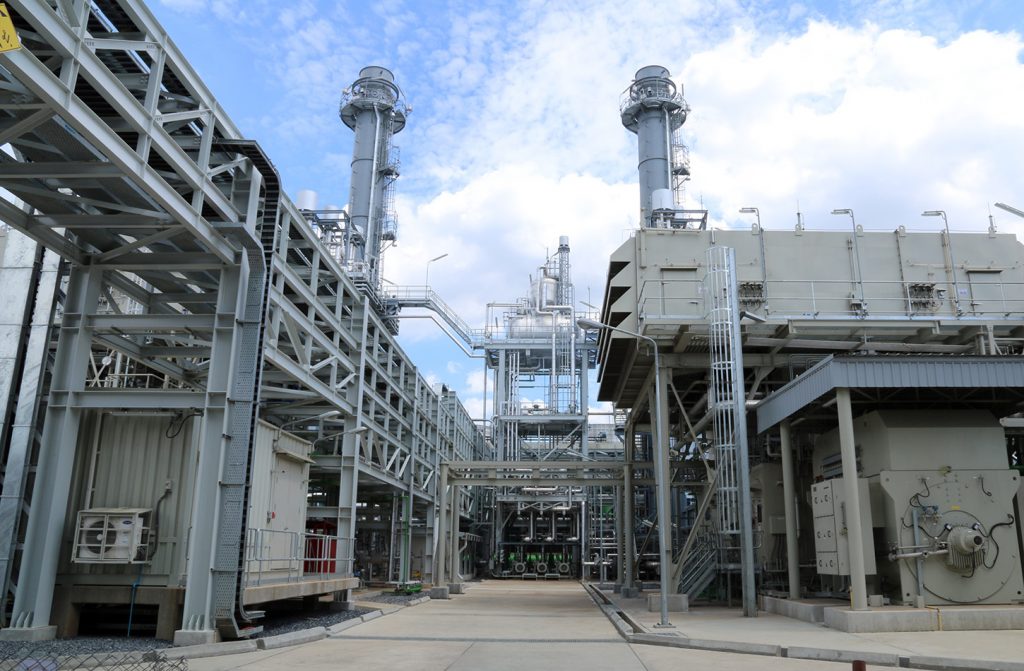