Tap Oil Limited reported yesterday that Pearl Energy (Pearl), the operator of the Manora offshore field in concession G1/48, Thailand, has defined the field development concept and is finalising its plans for development. As expected, the concept selected involves a Wellhead Processing Platform with water injection facilities and a Floating Storage and Offtake vessel (FSO).

The selection of the development concept, along with other sub-surface and above-surface technical work, means that the project has now progressed to the point where 6.1 million barrels of oil (mmbbls) net to Tap fall within the PRMS (2007) definition of 2P reserves.

“We are very pleased that the Manora development has now progressed to a point where we are able to book the 6.1 million barrels as 2P reserves. The addition of 6.1 mmbbls increases Tap’s 2P reserve position by more than three times to 8.2 mmbbls.

Furthermore, the increase in the expected ultimate recovery from the field from 24 mmbbls to 31 mmbbls supports our confidence in making the acquisition just over a year ago.

Until the announcement, Tap had been carrying a 2C resource of 24 mmbbls for Manora offshore field. The Field Development Plan includes water flooding of the reservoirs at Manora to maximise oil recovery.

While Tap has now booked 2P reserves of 6.1 mmbbls (20.2 mmbbls gross), the Company now estimates ultimate production 31.1 mmbbls gross (9.3 mmbbls net to Tap) from the main pay sequence that is the focus of the Field Development Plan, as well as two other oil pay sequences. Tap will retain the additional 3.2 mmbbls as 2C contingent resources to reflect the higher recovery factor calculated from the reservoir simulation model and the other reservoir sequences not addressed in the plan of development. The additional 3.2 mmbbls will become 2P reserves as the production history confirms the higher recovery factor modelled using the water flood simulation.

Tap estimates that production from the field will commence in early 2014 and reach a peak rate of approximately 15,000 bbls per day from ten production wells and five injection wells in the main reservoir sequence.

Background to the Manora Development

Concession G1/48 includes the Manora oil field which was discovered in late 2009 and appraised with Manora-2 and 3 in 2010. At the time of the acquisition Tap estimated the Manora field to be a 24 mmbbl resource. This number was independently reviewed and accepted as reasonable by independent expert, RISC.

Experienced international operator Pearl operates the three concessions. Pearl discovered, developed and operates the nearby Jasmine and Ban Yen fields. These fields, although structurally different in the sub-surface, are roughly double the size and in similar water depth (approximately 50 metres) to Manora, and hence provide a reasonable comparison for development concepts. 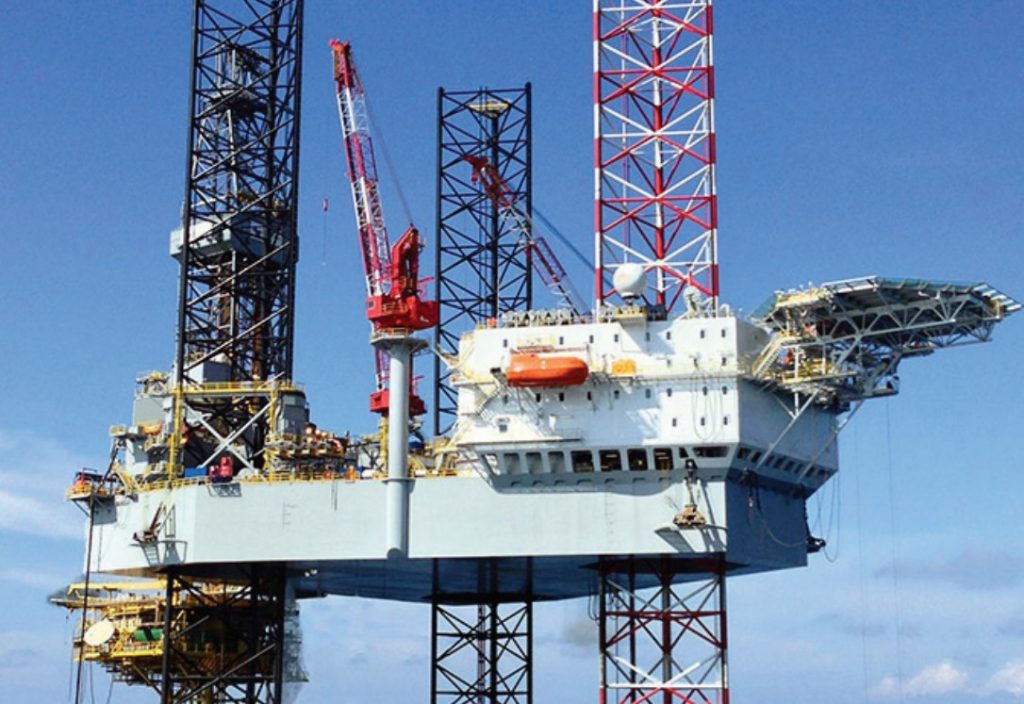