Mr. Tevin Vongvanich, the President and CEO of PTT Exploration and Production Public Company Limited or PTTEP has disclosed that the Greater Bongkot South field (GBS), the major field in Bongkot Project, is now producing natural gas at 320 MMSCFD as per the Daily Contractual Quantity (DCQ) and 9,000 bpd of condensate since 16 June 2012. These production rates will increase the overall of Bongkot production capacity up to 900 MMSCFD which signifies about 20% of Thailand natural gas demand.

GBS has been developed since 2008. After the facility construction was completed, the test run of processing facility was started in March this year. The production of natural gas at the rate of 320 MMSCFD has commenced.

GBS is an expansion part of Bongkot project. It is located in Navamindra Petroleum Area, about 203 kilometers off the coast of Songkhla province. The facility consists of a Central Processing Platform , a Living Quarter Platform and 6 Wellhead Platforms. The field is operated by PTTEP with 44.4445% interest. The remaining stakes are owned by Total E&P Thailand Company Limited (33.3333%) and BG Asia Pacific Pte. Limited (22.2222%). 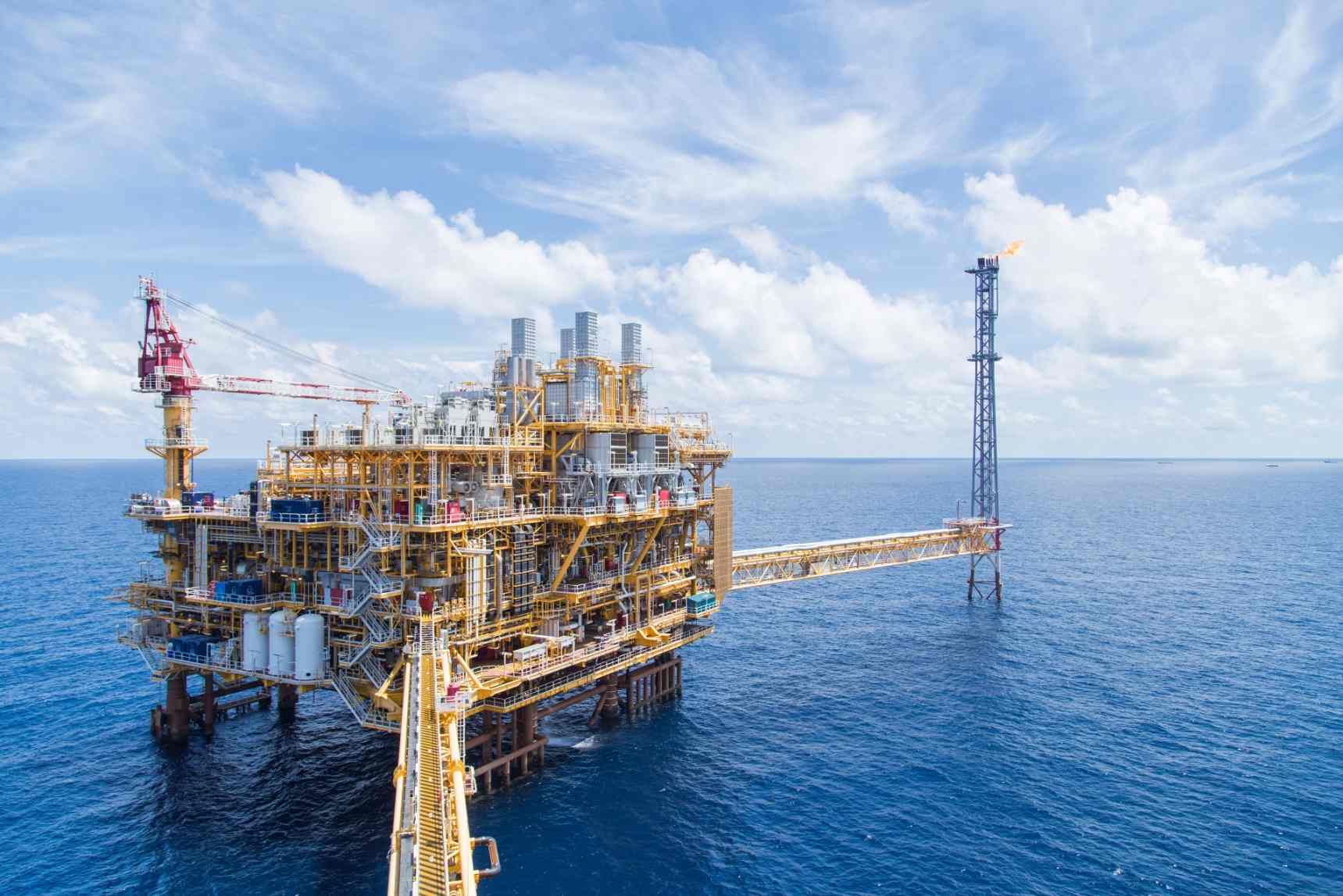