The largest ever dredging and land reclamation contract in DEME’s history – the Abu Qir port project in Egypt – is in full swing now.

According to the Belgian giant, this project includes the reclamation of 1,000 hectares of new land. It also includes deepening of the port’s approach channel to 23m and dredging of a turning basin to 22m.

Under the scheme, an enormous volume of more than 150 million m³ will be dredged.

This ambitious megaproject will create land for the expansion and further development of Abu Qir.

It boasts an ancient history and is slated to become a bustling economic hub, supplementing nearby Alexandria.

Alongside this, a large multifunctional port facility can be developed adjacent to the Abu Qir Container Terminal, which is currently under construction.

The project is due for completion in 2023. 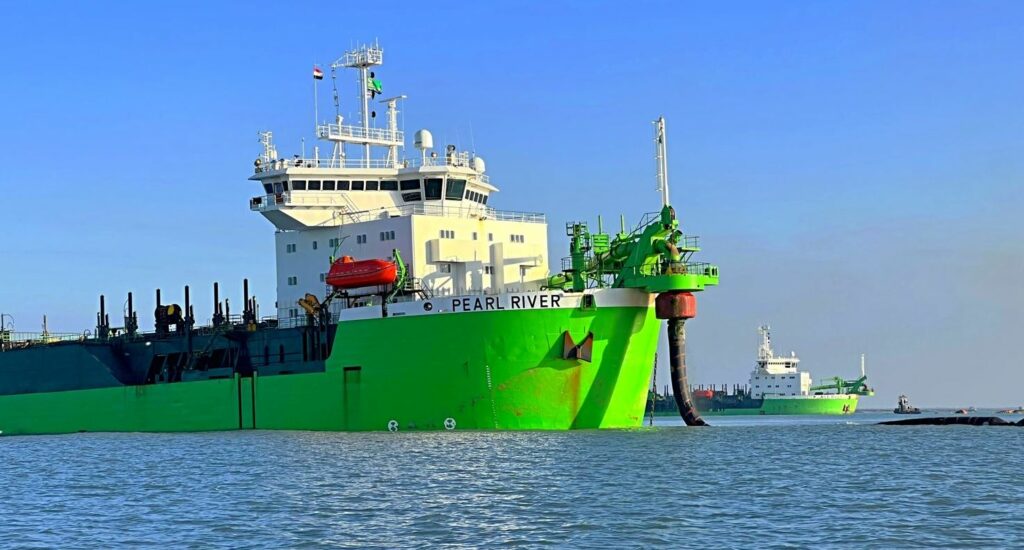