The DOHUK was launched early in the morning, followed later by the ceremony for the KARBALA. The vessels were named by breaking a jar of yoghurt over the bow. They are being built for Toyota Tsusho Corporation, although the operator will be the General Company for Ports of Iraq (GCPI).

The contract for the design, construction and delivery of both vessels was signed between Toyota Tsusho Corporation and IHC Dredgers on 21 October 2010. The keel of the trailing suction hopper dredger was laid on 10 January 2012 and of the grab hopper dredger on 9 March 2012. Both vessels will be delivered in the fourth quarter of 2012.

The vessels are functionally equipped and solidly built, with much attention paid to low maintenance costs. They will be used mainly for maintenance work in various Iraqi ports, although the KARBALA can also be used for land reclamation projects. 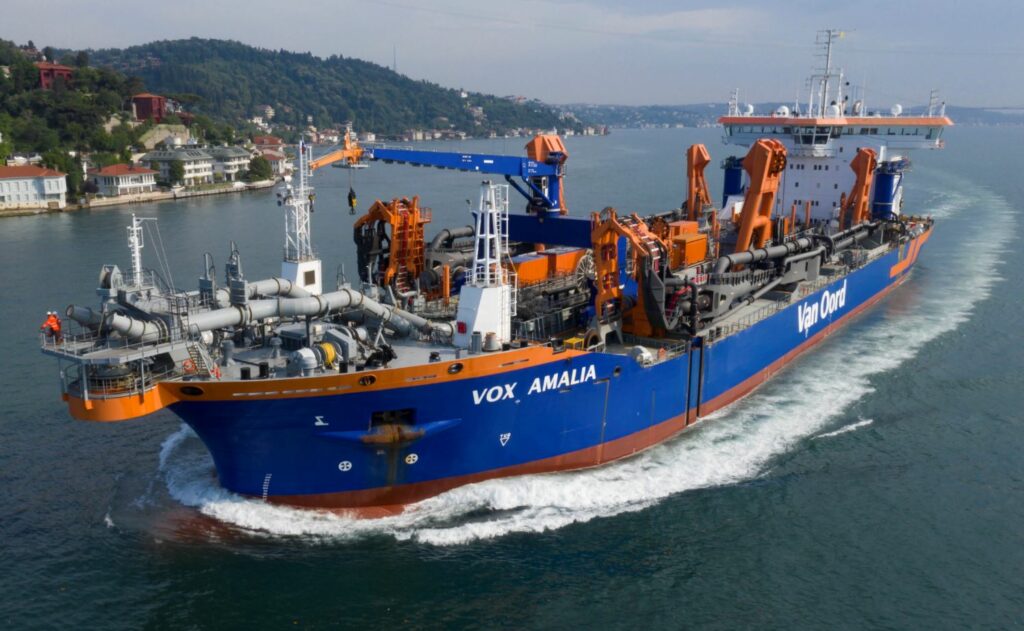