MS TÛRANOR PlanetSolar is a multihull vessel topped by a large array of photovoltaic solar panels, constructed by Knierim Yacht Club, in Kiel, Germany. Built in 14 months, the biggest ever solar boat has impressive dimensions but is both silent and clean.

PlanetSolar was visited by ADPC’s Vice President, Ports’ Unit, Captain Mohamed Al Shamisi, and Captain Jaber Al Shehhi, acting Harbour Master, Mina Zayed. The ship, measuring 100 feet by 50 feet, has been sailing 50,000 kilometers around the world since leaving Monaco in September, passing through the Panama Canal, the Philippines and Hong Kong. It has just been invited by ADPC to visit the flagship Khalifa Port which opens in Q4 this year.

Up to 25,000 people are expected to visit the Summit, which begins today, with many expected to visit the showpiece PlanetSolar. The ship is powered entirely by energy from the sun: it is hoped that the international shipping industry – which is responsible for 4.5% of greenhouse gas emissions – will follow the energy-saving lead set by Planet Solar.

PlanetSolar is a catamaran that runs solely on the energy found in light. Additional removable parts allow it to expose a total of 537 m2 of photovoltaic modules (solar panels) to the sun. This impressive data makes it the biggest solar-powered ship in the world.

Number of people that can go on board: 40 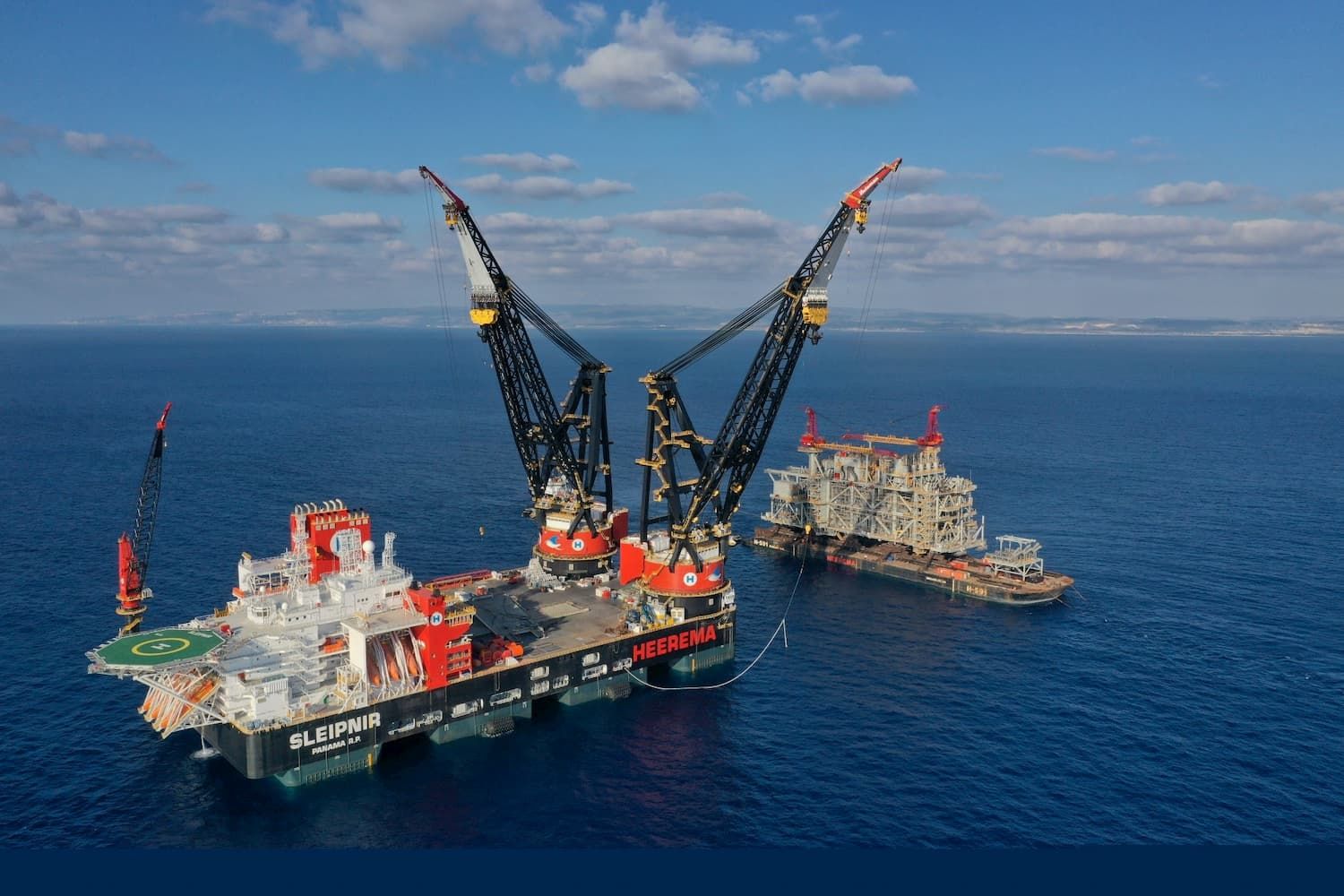